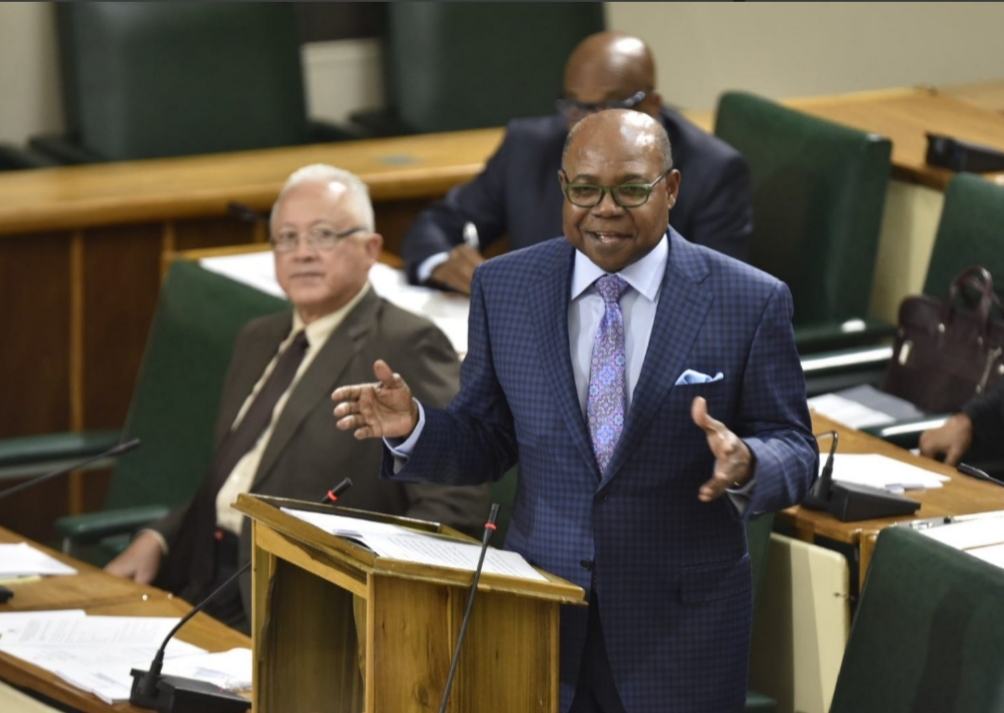 KINGSTON, Jamaica, Tuesday April 30, 2019 – Tourism Minister Edmund Bartlett, says the country can expect to see some 12,000 rooms being built over the next five years to further boost the economy.

Other developments will take place in Trelawny, St. Ann, Kingston and Montego Bay.

In the mean time, Mr. Bartlett has announced that the government has spent some $200 million in recent times to upgrade various beaches across the island.

The initiative has been undertaken by the Tourism Enhancement fund (TEF) through its Beach Development Programme.

Work undertaken at the selected beaches includes the installation and renovation of rest rooms, wash-off stands, parking facilities, among other things.

The Tourism Minister informed that improvements have also been made to amenities around resort areas in Jamaica. This he explained is to ensure Tourism development on the island is inclusive and will benefit both citizens and tourists alike. 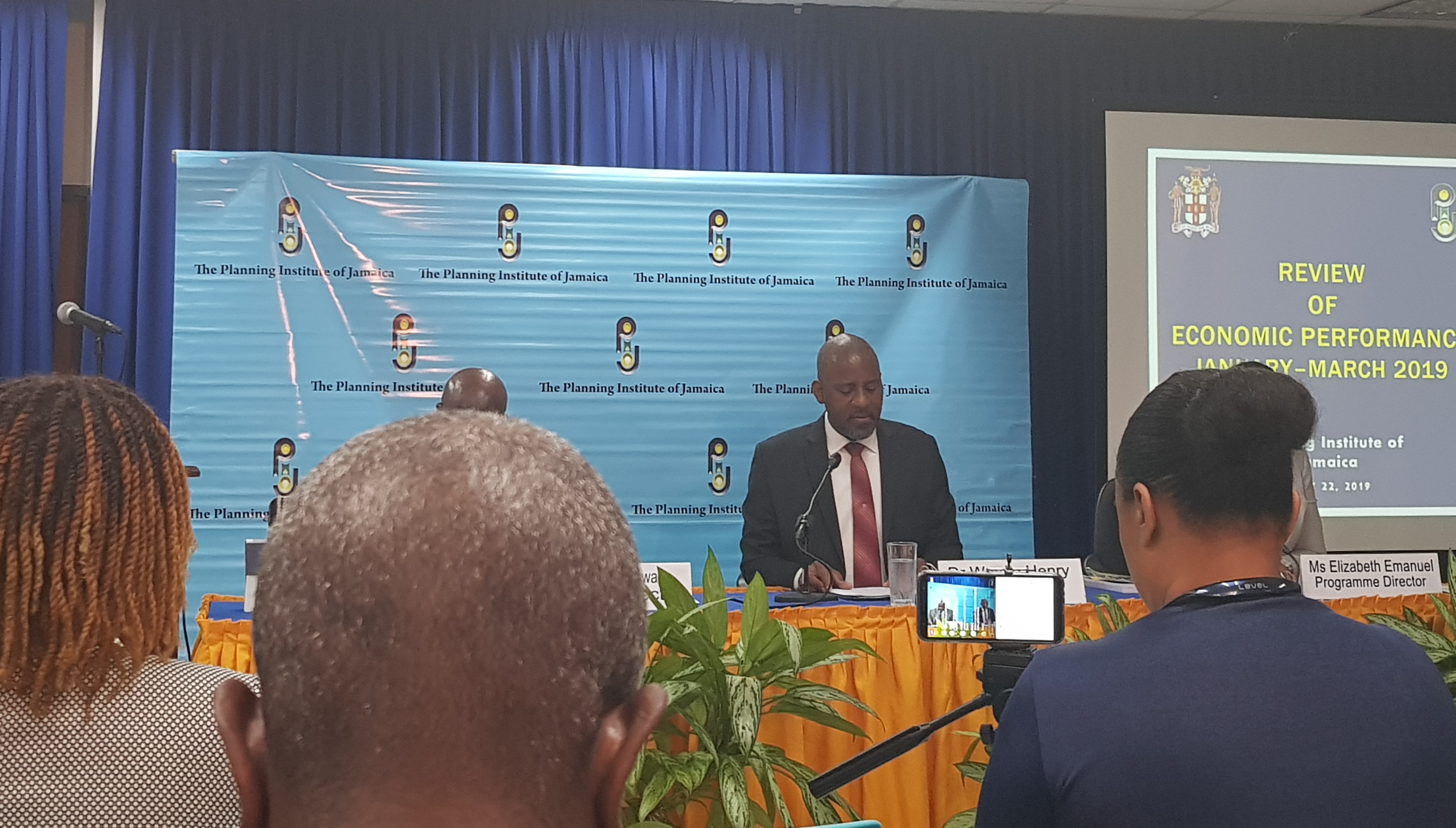 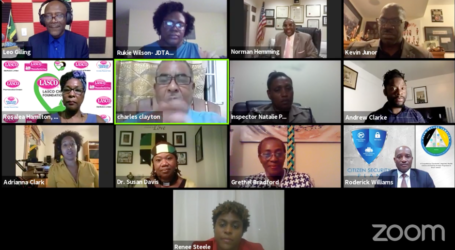 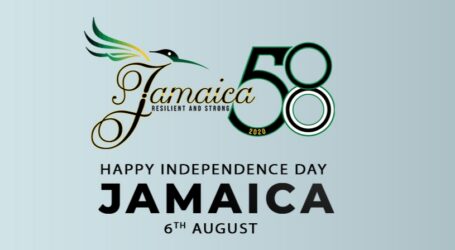