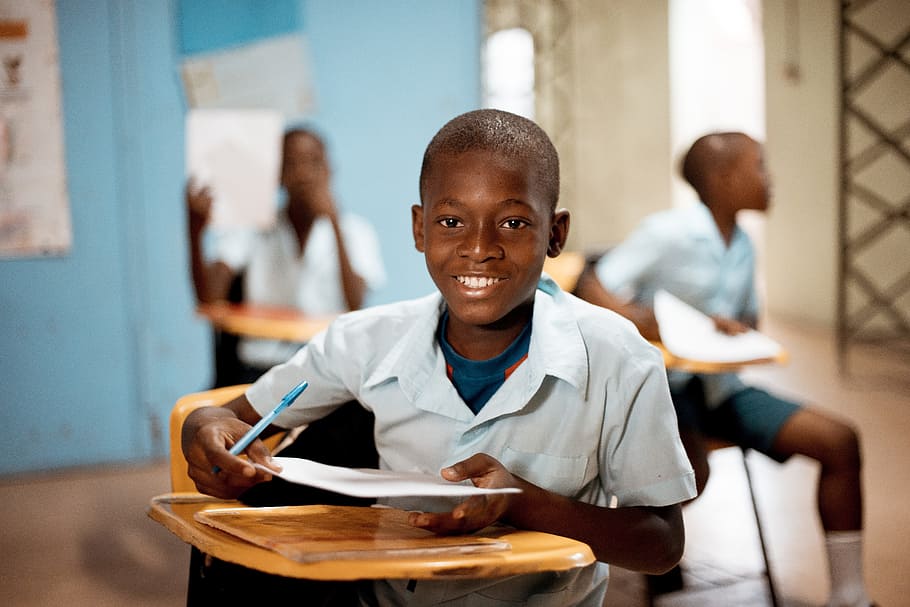 When the United States became a country, education was not a priority for the government so it became a responsibility for the churches. The churches were also afraid of the government converting their children through different religious beliefs so they educated their own children. Today, this is what is known as Parochial schools. There were some people who did not believe in going to churches and needed education, so the states started with what we know today as public schools. Looking at the history of Belize, we share a similar history when it comes to education and churches. The churches started our schools.

As states developed after they gained their independence from Britain, they established their educational systems and were grappling with the cost of their education budgets because they could not afford it. States began to pass laws to accumulate funding through a property tax or a school tax but that did not garner enough revenues and some of their residents could not afford it. Many states in the US today, get their funds to manage their educational systems from the lottery revenues which is in the trillions of dollars.

Over the years in the US the churches were trying to get the government to assume the cost but because of the concept of separation of church and state it was denied. In Belize we do not have that problem between the church and the state. There was a landmark case in Belize where the catholic church terminated a teacher because she became pregnant out of wedlock. She sued the church and won the case. The US supreme court for the first time ruled last week that parochial schools are free to get money from the government. In Belize the government had to assume the cost of the educational system because the churches could not afford it anymore.

Even though the churches know that they cannot afford the cost of managing the schools, they still insist on maintaining control of their school systems.  As time went by in Belize, the government increased its allocation for education and now it is at 30% of our total annual budget. Still, many parents cannot afford to send their children to school because of the burden associated with the cost.

If the government had taken back the Lottery from the private industry, the revenues needed to educate our children from Kindergarten through High School would have become available. It also would have fulfilled our dream of granting free education to all of our children. Plus, from the revenues we would have gotten, there would have been additional funds to give grants to our children to go to colleges and universities. An Educational Trust Fund could have been established from it, to give loans to students whose parents get high incomes.

I do not have the information on how much money the lottery company Brads make annually and how much they pay the government for their license yearly but that information is needed. If Brads was not making their money from it, they would not have renewed their license because they are not in the business to lose money. Government should not sell or give away all their revenue sources, especially when it can have a major impact on their citizens due to the cost and undue burden it brings on their lives. 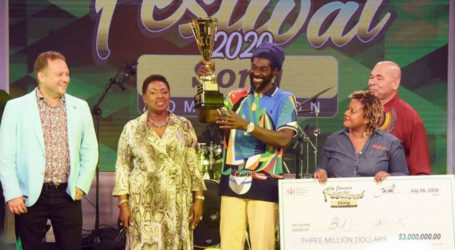 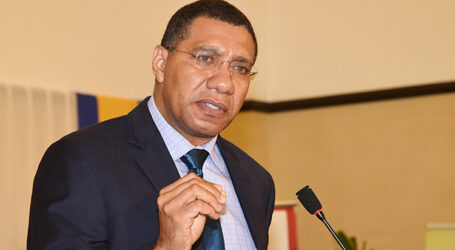 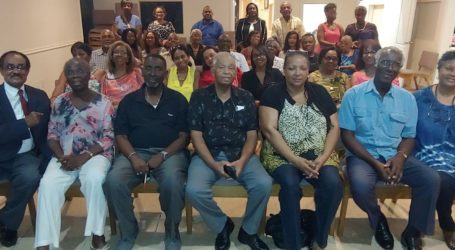