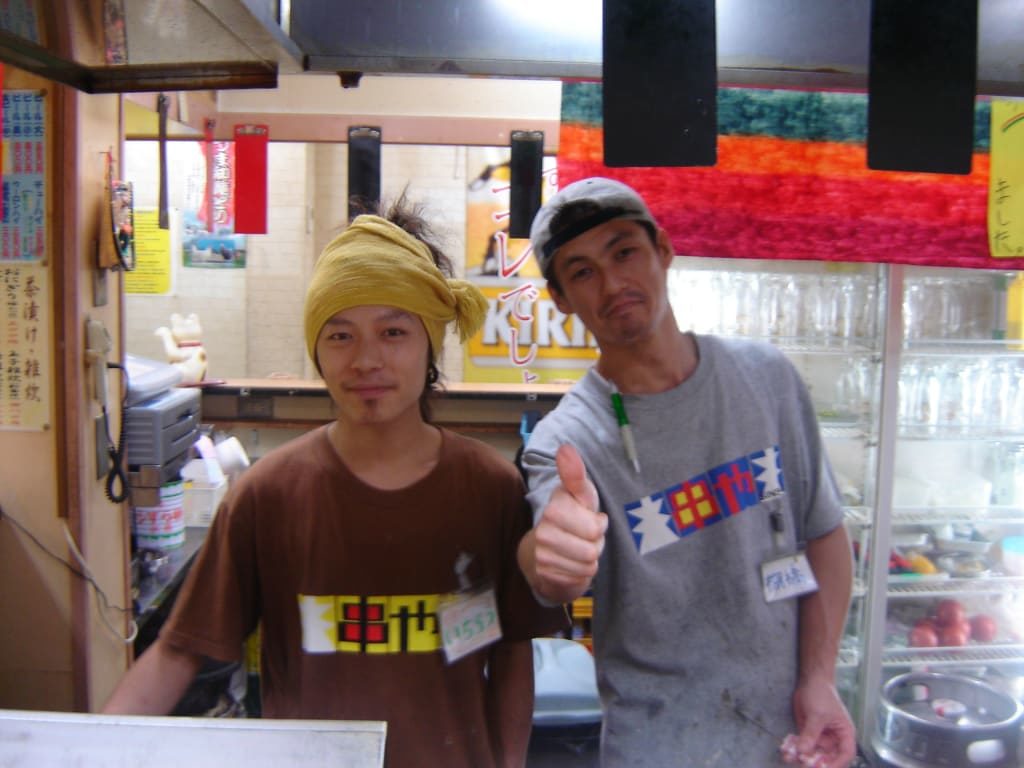 The Old Guard versus the New

The undeniable link Japan has held with Reggae for the last several decades may seem quite unlikely to those of us who haven’t noticed. So trying to figure out how the lineage actually emerged probably requires a full subscription to the musical version of Ancestry.com. On the contrary, a simple search on Japan, and the genre’s godfather returns a clear delineation of when, where and how it all began.

Bob Marley took to the road that reggae had yet to really travel, and eight Japanese concerts in 1979 were among the destinations. Preceded by the 1975 Film, The Harder they Come, Japan got its first small taste of Reggae. The Babylon by Bus tour then was meant to introduce both the gyrating sound of the island, and the social justice message at its heart. 40 years later, the path that has followed could be said to breakdown along those two lines.

In this, Marley spread the Rasta Gospel. Being close to nature, living through love, and taking a stand in the name of the oppressed against societal elites was his rally to the world and his Japanese hosts. No matter, the shows did not sell out in drawing a total of 6,000 fans, but the mark was clearly made.

The immediate effect amounted more as underground movement than the foreign fads that have always had their place in Japan. It follows that the message featured prominently among the early disciples of Marley’s introduction.

As the momentum built, outlets like Reggae Magazine and Tachyon took the movement to the next level. Bringing in and promoting Jamaican acts, festivals like SunSplash and Japan Splash drew huge numbers in the mid 80s.

But the import phase eventually faded in favor of home grown acts in which performers gave Japanese fans the chance to sing a long in their own language. This is where the Roots Reggae that Bob Marley sprung on Japan started to take a back seat—leaving the message in the rear, meaning, Dancehall reggae made its first move to the forefront and Rankin’ Taxi was the first to emerge in offering Japanese language reggae. In doing so, they would visit Jamaica bring back Dancehall and its Sound System set up.

Bands such as Cool Runnings, Chieko Beauty, and Sister Sayoko followed and the scene took off in popular night spots like Club 69 and Pigeons in Tokyo. Up in a ruckus, DJs got the crowd going with popular tracks—leaving live performers to amp it up by singing over the electric atmosphere.

Firmly grounded, Dancehall did anything but turn back after international recognition found bands like Mighty Crown and Judgment. The premiere Sound Systems, both won World Clash titles in New York and legitimized the music in the eyes of the Japanese mainstream by 1999.

The ensuing explosion has allowed Japan to lay claim to the second largest Reggae scene in the world. Of course, innovation and evolution off its origins continues to be part of the progression.

Capitalizing on reggae’s popularity, the music industry paired it with a genre known as Enka, which is described as sentimental ballad music. Evolving more organically than the commercially derived Reggae-enka, Dub is a diversion that takes existing tracks and remixes instrumentals over it. Similarly, neo-reggae injects jazz, rock and pop into the baseline.

Regardless, Dancehall remains the main offshoot, and the 300 Japanese Sound Systems currently outnumbers the total in their adopted ancestry of Jamaica. In turn, the passion is such that acts of varied note take flight to authenticate their sounds in the two world capitals of reggae—Kingston and Brooklyn.

Mighty Crown has again led the way. In mastering the Jamaican dialect of patois, founding brothers Masta Simon and Sami T. achieved a fluency that has allowed them to truly translate lyrics and give their events a Jamaican vibe that’s hard to beat.

Either way, the new and the old are largely left at odds. Dancehall and their followers have stark criticism for their reggae predecessors. The newcomers don’t like the parading of dreadlocks to give themselves credibility, while promoting what they see as Rasta’s primary intent—smoking marijuana.

On the other end, the roots followers view Dancehall as a frivolous movement that highlights materialism, violence, and homophobia. Just as disconcerting to the old guard, the spiritual engagement and connection to the natural world are left behind in the more popular version.

On the other hand, the differences are not irreconcilable as the influence Hip Hop has had on Dancehall establishes an important link. With its strong social commentary and disdain for racial injustice, Dancehall was not left immune. Substance has come but within the context of Japanese society.

Mostly lacking minorities in a society that is largely homogenous, young fans see themselves in that role within the strict structure of Japan’s corporate society. Disaffected, the slavery they protest is the economic kind, and the songs sung in rebellion provide great appeal.

At the same time, minority struggle does exist in Japan. In the case of Mighty Crown, their ethnic Chinese background gives them credibility among youth.

Additionally, allegiance might be forged, for example, with rural people who put warmth and humble living above the ruthless race of city life. The common cause translates to a shared state of being that is referred to as “blackness” or “other.”

Even so, Mighty Crown considers it part of their mission to keep alive the message of reggae and Bob Marley’s place. No matter the effect, determining exactly which sect of reggae will pull ahead is hard to predict. But with Japan’s history of imported fads such as jazz, salsa, hip hop and pop, and their propensity to fade fast, staying power will require substance.

So time will only tell if Japan gyrates back to the message or disappears. 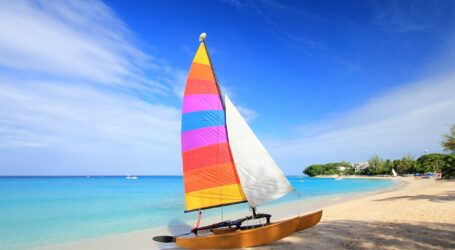 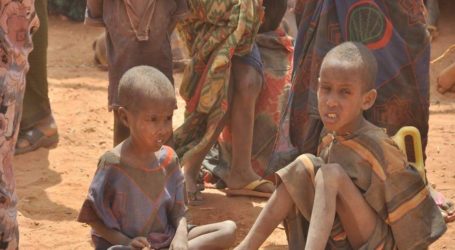 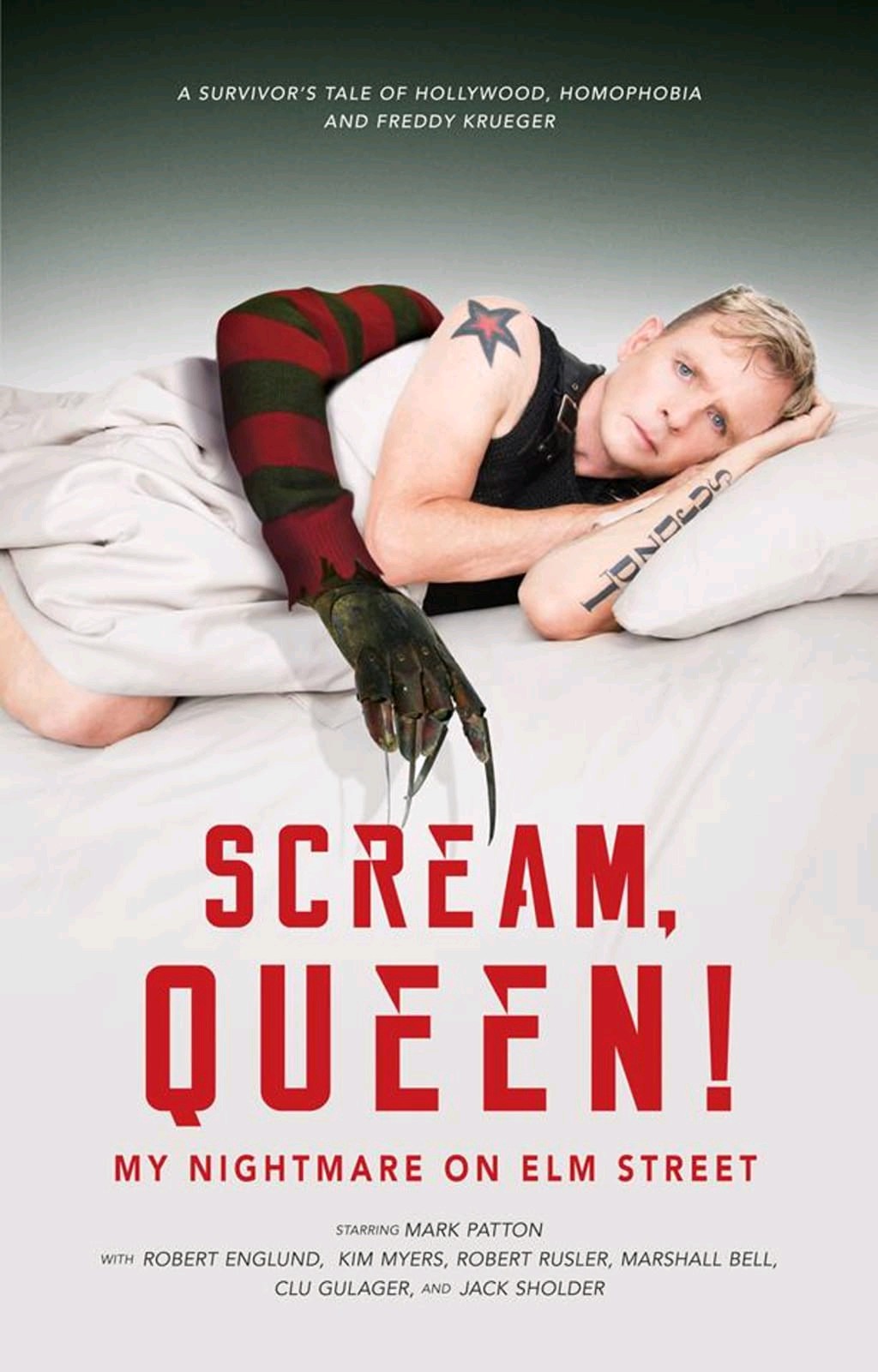