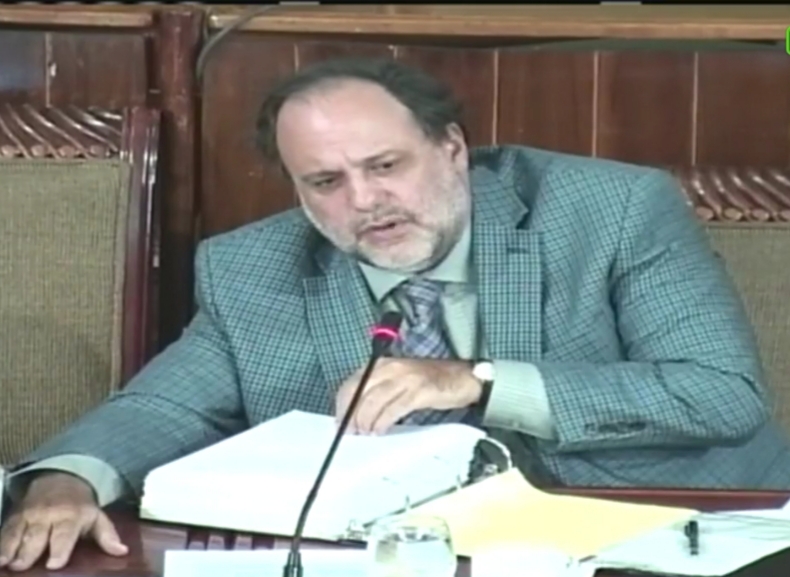 
KINGSTON, Jamaica, Wednesday May 8, 2019 Members of the Public Accounts Committee on Tuesday raised concerns over the staggering findings of a payment totaling US $151,000 made by Petrojam to Asher Corporation, a Canadian consultancy company, during the period June 2017 to May 2018.

The Auditor General’s report read by Committee Chairman, Mark Golding, indicated that a total of 14 invoices were generated from these transactions however, seven of these invoices showed payment made directly to Mr. Rodney Davis, a principal of the company, instead of Asher Consultants Ltd.

“Under those contracts US $151,000 was paid over a period of approximately a year, half of those invoices were not paid to the contracting party but were paid to an individual who is a principal of that company,” said Mark Golding.

It was noted in the report that Mr. Davis made the specific request by virtue of an executive order by the Office of Foreign Asset and Control (OFAC), a financial intelligence and enforcement agency of the U.S. Treasury Department.

In her explanation, Acting CFO at the oil refinery, Carlene Evans, indicated that the alternative banking arrangement was made due to an array of challenges that arose while conducting the transaction to the company’s bank account.

“For Asher Corporation I think they’re a resident in Canada so I think the payment to that entity would have gone through an intermediary bank to his home bank in Canada. So because of that banking problem what we did was to ask for alternative banking instructions because we had payments delayed for very extended periods”, explainedActing CFO at the oil refinery,” Carlene Evans.

Operations at Petrojam, has come under heavy scrutiny in recent months after a 114-page report from the Auditor General’s department on the affairs of Petrojam and its parent company, the Petroleum Corporation of Jamaica (PCJ) revealed acts of mismanagement, overspending and misappropriation of funds at the entity. 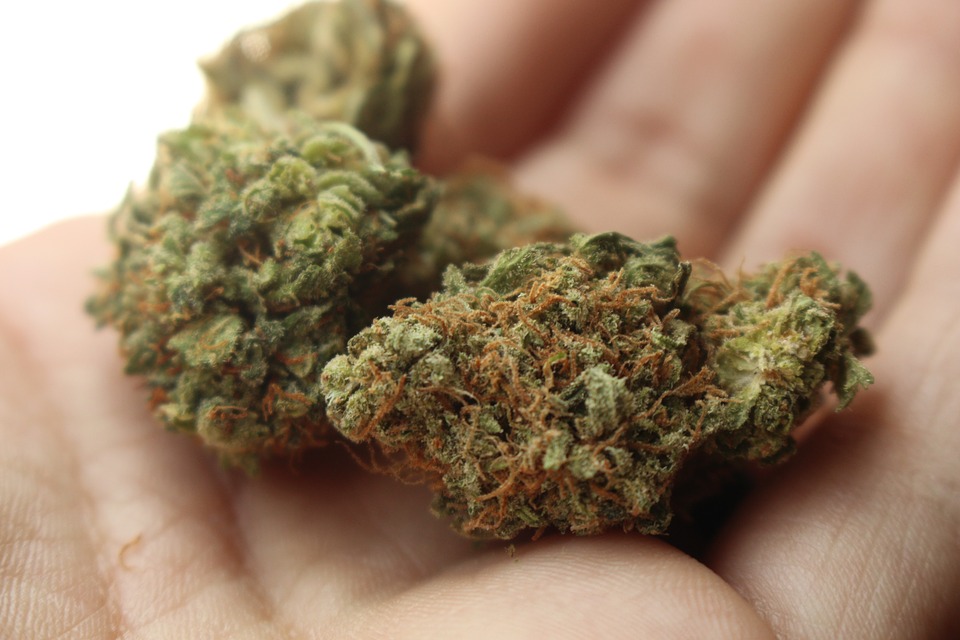 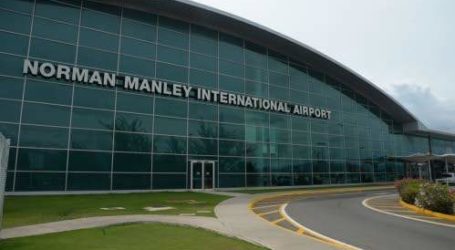 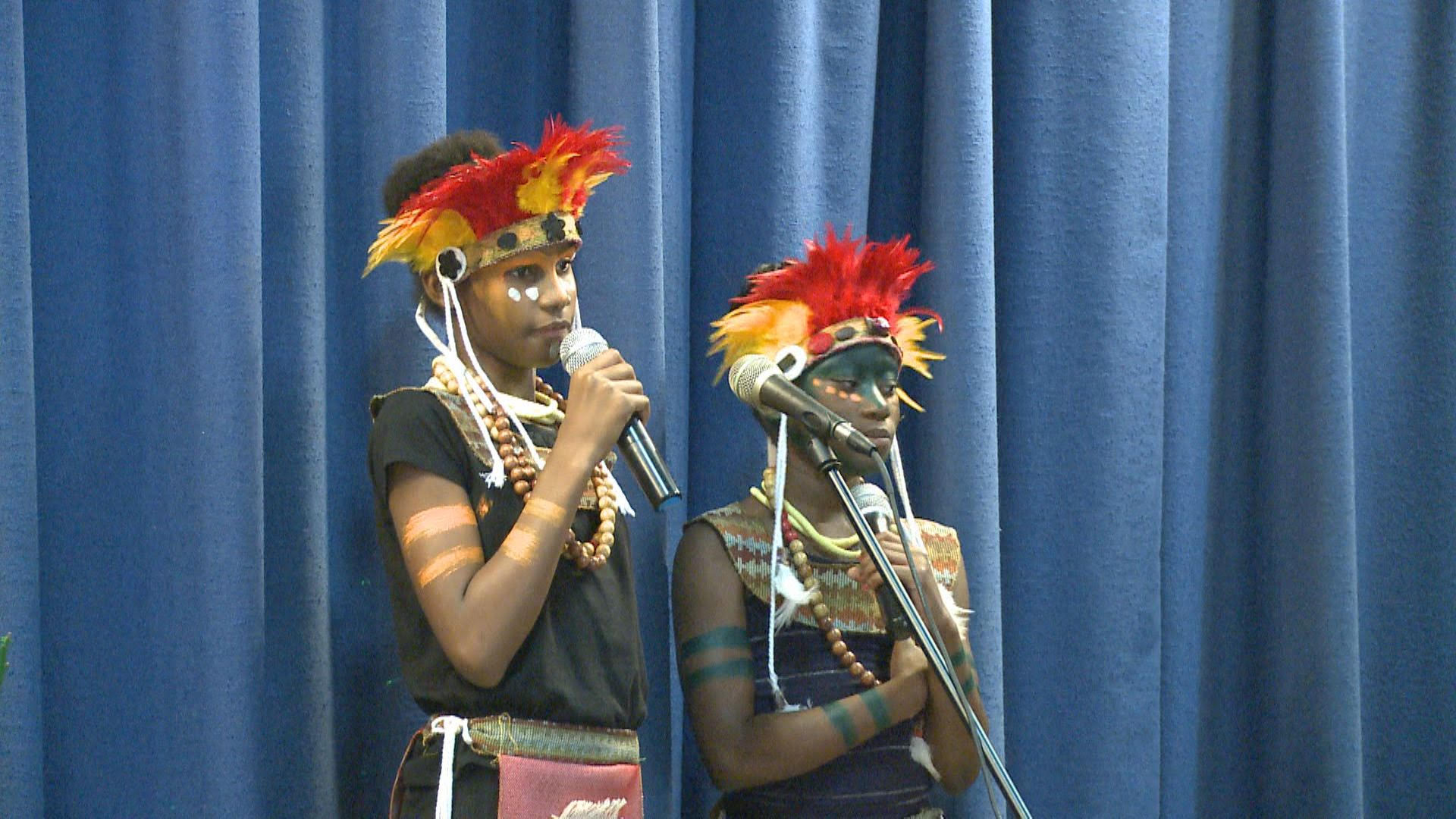