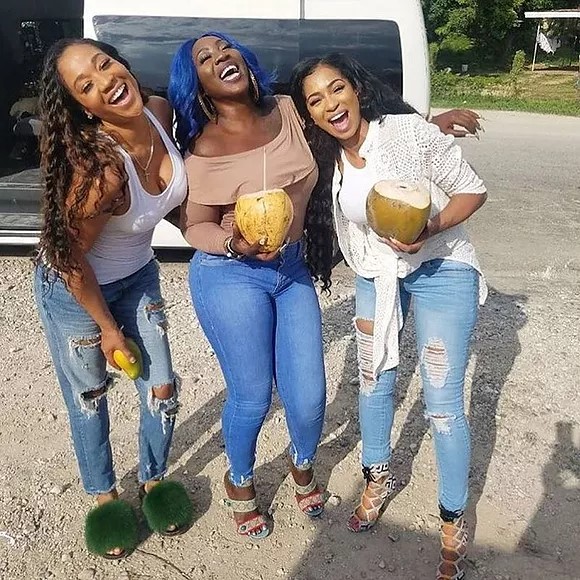 Love and Hip Hop: Atlanta season 7 is set to premiere on March 19th, but on this season the cast will add the Jamaican Dancehall Artist Spice, to the cast. The deejay who’s well mostly known in the states as the “So Mi Like It” artist, will get a chance to showcase her talents to the Hip Hop market.

On season 6 of the show, Spice made a brief cameo when the cast visited Jamaica, but now she’ll have an opportunity to really showcase her brand. Spice, whose real name is Grace Hamilton, is the perfect fit for this season. After watching the proud Jamaican rapper Safaree (Nicki Minaj’s ex-boyfriend) build up his brand and have such a positive influence on the program. Although Safaree was not born in Jamaica, it appears that the producers of the show may want to explore the idea of having artist from different markets on the show. The same argument could be said for Love and Hip Hop: Miami, break out star Amara La Negra who’s become the face of activism amongst Afro-Latina women and recently signed a multi-album deal with BMG. With the recent trend of Dancehall sounding records in Hip-hop it makes sense that the producers of the show would add the current queen of Dancehall to their lineup.

Love and Hip Hop: Atlanta season 7 is set to premiere on March 19th and we’re sure the island of Jamaica will be ready to show their support. With luck, maybe we’ll get a Love and Hip Hop: Jamaica. But what about you? Are you excited to see Spice in the coming season? Leave your thoughts below. 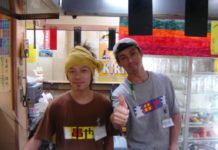 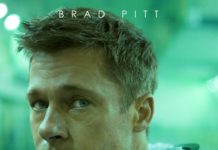 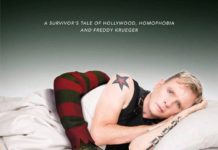 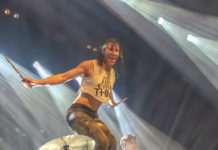 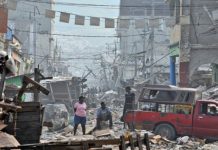 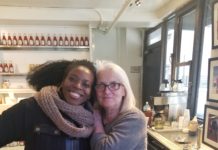 InterAmerican Institute for Cooperation in Agriculture and Agricultural Productivity...

Jamaica Estimates Growth of 1.5% in First Quarter of 2019