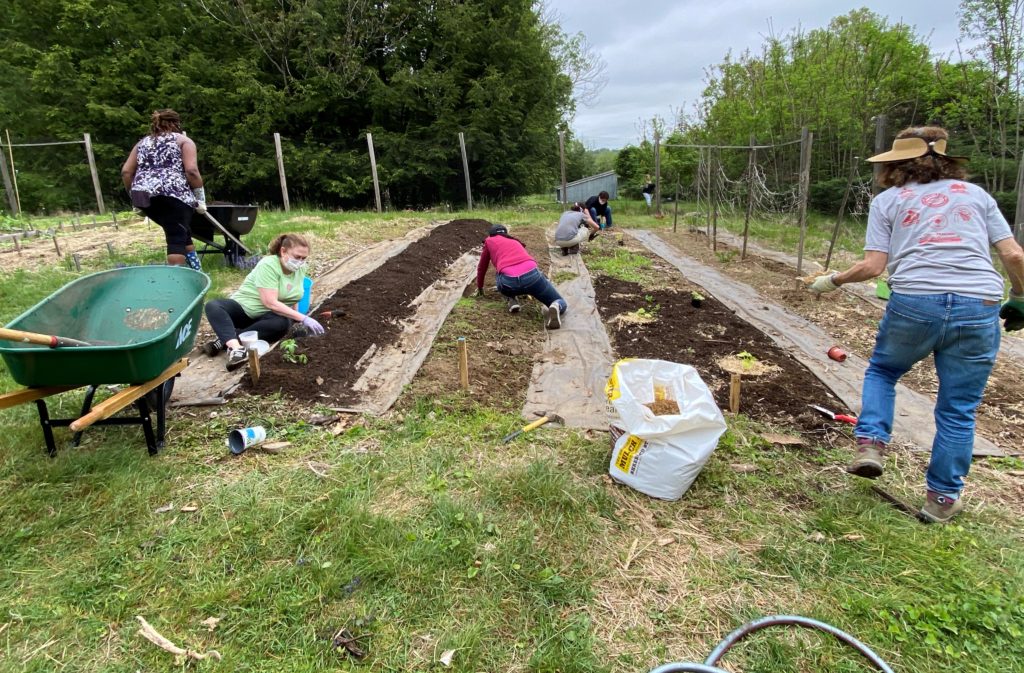 If you like cheap food prices, our efficient and corporately consolidated food system is hard to beat.  But there are many links – and if a disruption like a global pandemic occurs – the farm to table chain is only as strong as its weakest link, according to Chappaqua based environmental and food activist, Susan Rubin.
“The food system is very fragile,” she assured.
Cornell University agricultural economist, Andrew Novakovic detailed the general flow for eater.com. “Every [food] has a little bit different detail, but the fundamental story is farm to the processor, processing in one or multiple locations, maybe there’s storage involved, and then ultimately it gets to a food manufacturer or retailer.”
In fact, a University of Illinois study found 9.5 million interconnected food system links between counties across the nation, and along the way, a myriad of workers must remain viable to secure the network.
Covid-19 jeopardizing the human element, the potential for mass disruption is inherent to companies that view workers as disposable.  Mostly, immigrants, don’t get sick days, insurance, and the necessary safety protocols, according to Rubin.  “This is the legacy of our country,” she said, “literally from slavery on up.”
A bold charge, but the case of Rafael Benjamin makes a good case.  In late March, Benjamin was two weeks away from his pension, and he resisted his family’s urging to quit the Cargill, Inc pork and beef processing plant in Hazleton, Pa.
The sick calls mounting at the plant, the company suppressed the truth, but the cause was easy enough to surmise. So Benjamin began wearing a mask.  “Two days later, he told his kids a supervisor had ordered him to remove the mask because it was creating unnecessary fears among plant employees,” reported Bloomberg news.
On April 4, Benjamin began coughing, eventually was hospitalized, and died on April 19.  Anecdotal such as these are not hard to find.  Safety has proven attainable, however. Europe has mostly avoided outbreaks by employing proper protocols, while Sanderson Farms, Inc has measured up in the US, according to the reporting of Peter Waldman , Lydia Mulvany , and Polly Mosendz.
The tenuous state we are in shouldn’t surprise then, but America still did a double-take in witnessing the mass dumping of food.  Hard to digest with food banks overwhelmed, the paradox goes back to a specific broken link. “There’s a lot of farms that sell directly to restaurants, and so many now closed, the farmers have no one to get their product to,” said Rubin.
At the same time, it’s not as easy as simply directing the excess goods to supermarkets. For example, a New York-based food distribution company called Baldor realized a glaring incompatibility. Grocery store shoppers only want about 50 products out of the 3,000 items we usually distribute, company representative Benjamin Walker told eater.com.
Still all sorts of produce should still apply but bureaucracy stagnates the easy transfer to the food insecure.  In response, Feeding America and the American Farm Bureau Federation have gone on the record with their recommendation.  A voucher program between farmers and food banks should be implemented. This would allow organizations to do business directly, instead of going through the usual third-party distributors, packing plants and possible long-distance travel, reported Kayla Ruble of today.com.
The complexity of what it is, Rubin, recommends donating money to food banks instead of canned goods. But in terms of the larger problem, only so much can be done now, and in the interim, she recommends a hands-on approach.  “Start a Covid-19 victory garden,” beamed Rubin.
A glut of youtube videos and gardening groups on Facebook can get you started. Nurseries will also be happy to help, and farmers in general, are always eager to lend a hand. “We collaborate, we don’t compete,” she said.
Now taking root, being outside, and letting the sunlight build vitamin D and immunity is a better elixir than ruminating over Covid-19.  A mindset initialized, community gardens get even more involved, and grassroots flowering, sights can be set on a food system that is more redundant.
In other words, there are many local farms that have intermixed into networks across the country, but more are needed.  “We can’t put all our beans in one basket,” Rubin asserted.
We just can’t miss a wake-up call that implores us to contain this unwieldy web.  In turn, Robin Currey of Sustainable Food Systems at Prescott College puts all the considerations in their proper perspective.  “The longer and the more complicated something is, the more things can go wrong,” Currey told Eater.
Hopefully, we really don’t find out how true that is. 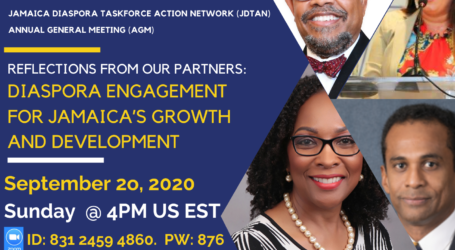 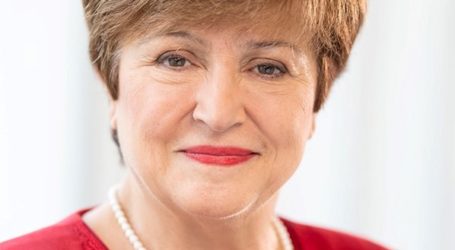