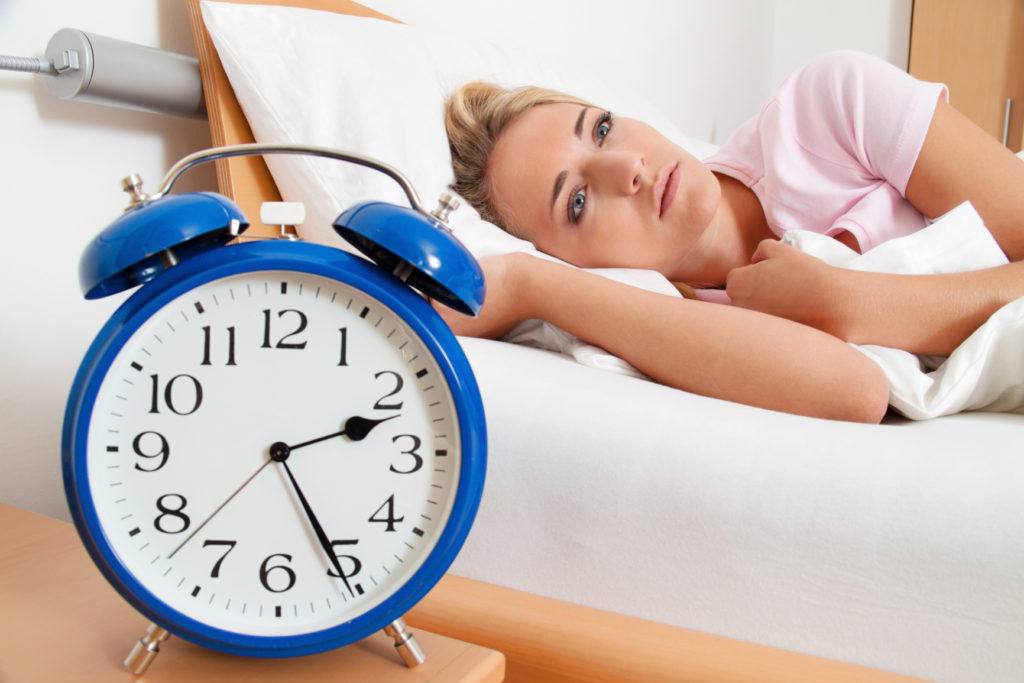 “My father said there were two kinds of people in the world: givers and takers. The takers may eat better, but the givers sleep better.” – Marlo Thomas

I am delighted to once again join my Harlem News family after a couple of weeks! Your Healthy Motivator has been hard at work as Project Manager, leading the renovation of New York City’s Southbridge Fitness (& Healing) Center founded by former Ghanaian bodybuilder Martin Addo. Although the results were extremely successful – 3 weeks’ worth of construction completed in just one week; it also meant that too often sleep took a backseat.

As of the writing of this article I am still catching up on hours of lost sleep. It puts me in the mindset of a story a close friend told us over the holidays about the time they had to travel by car for a business meeting after a particularly hectic week and they were extremely exhausted. Next thing they knew they were traveling down an embankment but woke up in time to come to screeching halt seconds before hitting a steel pole.

We know the acute effects that lack of sleep can cause, which include vehicle crashes and other accidents, but what about the cumulative effects which can lead to other serious chronic conditions?

According to NIH (National Heart, Lung & Blood Institute) lack of sleep can affect not only how you feel from physical standpoint during the day such as sleepiness, brain fog, and fatigue – it can also affect your overall body functions that control such things as your organs, digestive system and mental health.

Sleep is involved in the healing and repair of heart, blood vessels, and your nervous system. Sleep deprivation has been shown to cause oxidative stress to both the liver and pancreas which helps control how the body reacts to insulin (the hormone that controls blood glucose (sugar) in the body. Health experts and medical researchers are increasingly associating lack of sleep with increased risk of Type 2 diabetes.

The National Sleep Foundation, reports that “without long, deep periods of rest, certain chemicals are activated that keep the body from achieving extended periods in which heart rate and blood pressure are lowered” which over time can lead to high blood pressure and a greater chance of cardiovascular problems.

Are you constantly fighting common infections such as cold or flu? Are you overweight or obese? All of these questions pinpoint sleep as playing an important role. Sleep deprivation suppresses the immune system, hampering your ability to fight common bacterial infections and viruses which contribute to cold and flu. Sleep also helps the body maintain a healthy balance of hormones that makes you feel either full or hungry. Lack of sleep causes the hormone that makes you feel hungry to go up (ghrelin) and the one that makes you feel full go down (leptin).

As you can see, sleep is a heavily underrated treatment for much of what may be ailing us. This coming year let us make a commitment to get more sleep. Plain and simple. 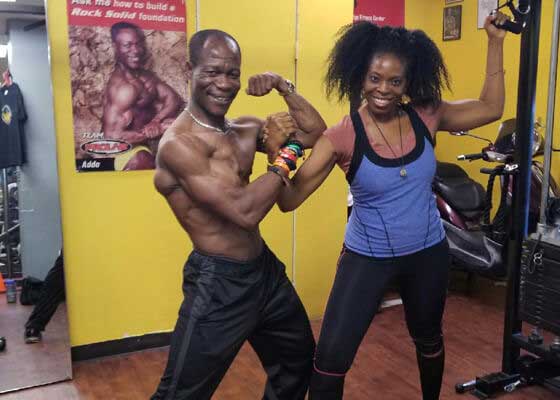 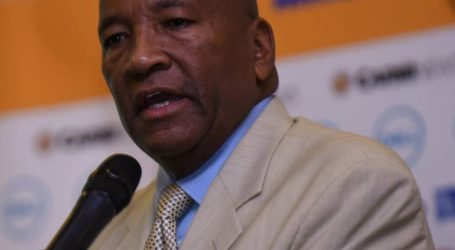 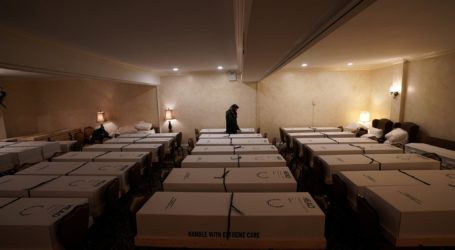