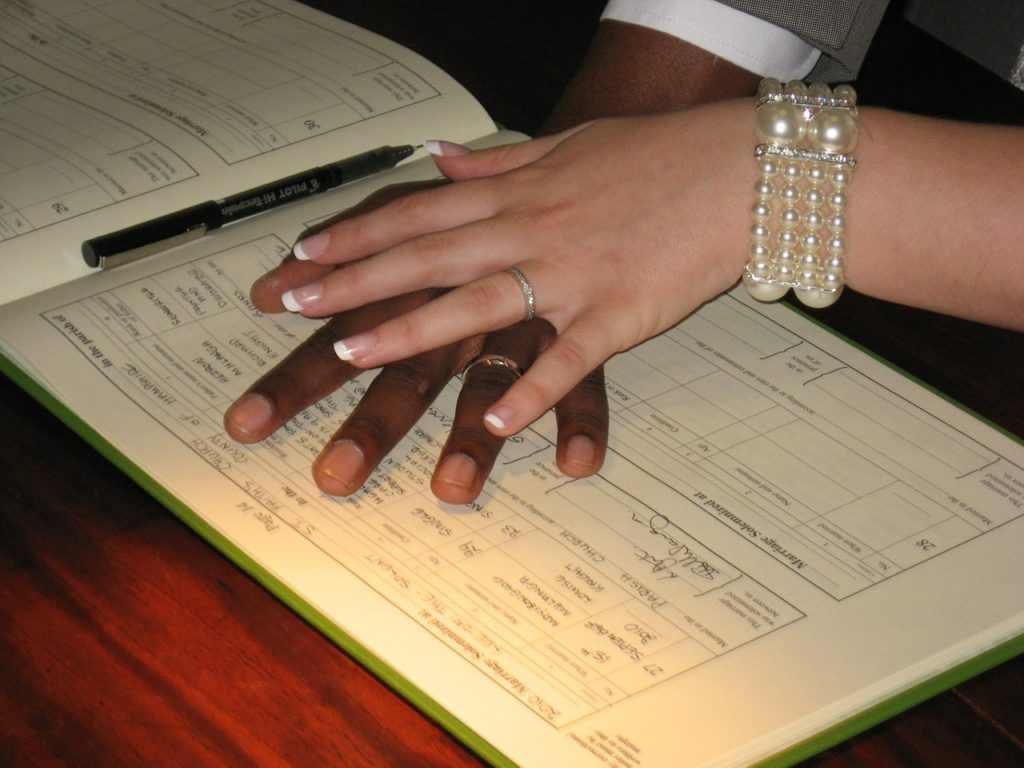 “Millennials are concentrating more on building their career and becoming more knowledgable about what assets will come from their career salaries and what their income will be in the future” says Jacquline Itani of Stutman, Stutman & Lichtenstein, LLP. She further highlighted that “Millennials are increasingly interested in signing prenuptial agreements before getting married”.
A Prenuptial Agreement, sometimes called Prenup, Premarital Agreement, or Antenuptial Agreement, is a financial contract agreed upon before two people wed. It is a two-way contract intended to protect both spouses’ assets and to outline who carries the burden of specific debts upon divorce or death. Prenups are not just for the rich and famous, they are suitable for any couple who wants to responsibly manage their finances whether they are together or separate.

Prenuptial agreements are provided for in our law in Jamaica. Section 10 of the Property (Rights of Spouses) Act 2004 (hereinafter called the “Act”) provides an opportunity for spouses or two persons in contemplation of marriage to contract out of the provisions of the Act and make their own arrangement for the distribution of their present and future properties.

The Act provides that the agreement should be in writing, should be signed by both parties and witnessed by an attorney, justice of the peace or notary public, but only after each party obtains independent legal advice from an attorney who is obliged to certify that the effects of the agreement have been explained to the particular party before the agreement was signed.
According to a recent study conducted by the American Academy of Matrimonial Lawyers (AAML). 62% of divorce attorneys surveyed reported an increase in the total number of clients requesting prenuptial agreement in recent years. Among those attorneys who reported an increase, 51% said there was an increase in the number of millennials clients signing prenups.

Jacquline Itani further explains that while Millennials may not have as many “hard” assets compared to when baby boomers and Gen X-ers were young, they are increasingly interested in investing in the stock market and start-up businesses. According to Itani, nearly 7 in 10 millennials are investing financially in something.

Here are a few of my thoughts about prenuptial agreements for Millennials and others.

A prenup agreement is a private agreement between a couple, signed before they get married which sets forth the division of their assets in the event of divorce or death. Each country has its own laws regarding the enforcement and validity of prenup agreements.

In some areas, the agreement has to be fair, the parties have to fully disclose their assets and the parties each need their own attorney if they choose to seek the services of one. The idea of fairness depends on the unique facts and surrounding each couple.

Prenups often state that any assets brought into the marriage remain that person’s separate property. A prenup could state that any assets the couple earned during the marriage are marital property and are subject to division. So any monies earned by one party during the marriage are divided between them. Many clients find this approach fair and reasonable, however, each prenup agreement is tailored to the couple’s unique assets and the terms they agreed to.

Alimony is a husband’s/wife’s provisions made to an ex-spouse after separation or divorce or maintenance. So, in other words, it is a series of payments made to an ex-spouse according to a divorce decree or separation agreement, also known as spousal support. In most instances, the agreement will either waive alimony or not address the topic. If alimony is waived, it means that one party cannot seek alimony from the other in the event of divorce. If the topic is not raised in the prenup agreement, then either party could go after the other for alimony.

6) Till death us do part

Most prenups will allow each party to leave their separate property to whomever they want while requiring some provisions for the surviving spouse. So if the husband dies first, his estate plan can leave most of his assets to other family members, friends, charities, and ex/exes, but it can and should provide sufficiently for the wife.

7) Children are off the table

A prenup agreement cannot provide for or limit child support or rights related to children. Courts and legislatures do not let couples bargain away the rights of children.

8) Assets in the near future

A majority of the prenups that you see are from people who go into marriage with assets or have assets they expect to receive-whether that be an inheritance from their family or gifts that they want to protect. As much as prenups can be about protecting what you have now, they can also protect what you will have down the line.

The rise of women in the workforce may also be affecting the rise in prenuptial agreements. According to a report by The Ladders, women are increasingly becoming interested in signing Prenups. Pew Research Center reports that 72% of millennial women are employed and according to a separate study, 45% of attorneys surveyed said more women are responsible for paying alimony after getting a divorce than in previous years. As more women begin to acquire their own assets and gain financial leverage, there is an increased interest for them to sign a prenup agreement prior to getting married.

With any marriage, but particularly with high-profile celebrity marriages, the old mantra of  “hope for the best, but plan for the worst” always rings true. The concept of prenups presupposes that the marriage might end in a divorce. So be levelheaded in your decision and both parties should comfortably enter into this agreement.
A good question that you may be thinking at this time is can I do a prenup after marriage? The contract is called postnuptial agreement which is drafted after marriage by those who are still married and either contemplating or divorce or simply want to protect themselves for the unexpected in the future.

The idea of a prenup sounds enticing but I personally do not agree with prenups. Do not swallow the drinks and think that Prenups are the best thing for your upcoming marriage since sliced bread. In spite of the media blitz supporting Prenupts, it is not true. There is no better way to destroy your marriage before it has started than to have a prenup. It is like planning for death or divorce before it happens. Some may think I am too abrupt but if you insist on Prenups, let’s stay single and write a will. If you chose to be married, do it fairly and generously. While Millennials and others are getting married later in life and many have more assets going into marriage that past generations, trust in the tradition of marriage as sharing everything including finances. Trust in the law to treat both of you fairly should you decide to end your marriage.

Genesis 2:24: “Therefore a man shall leave his father and his mother and hold fast to his wife, and they shall become one flesh”…He who loves his wife loves himself. Marriage is more than a physical union, it is also a spiritual and emotional union. 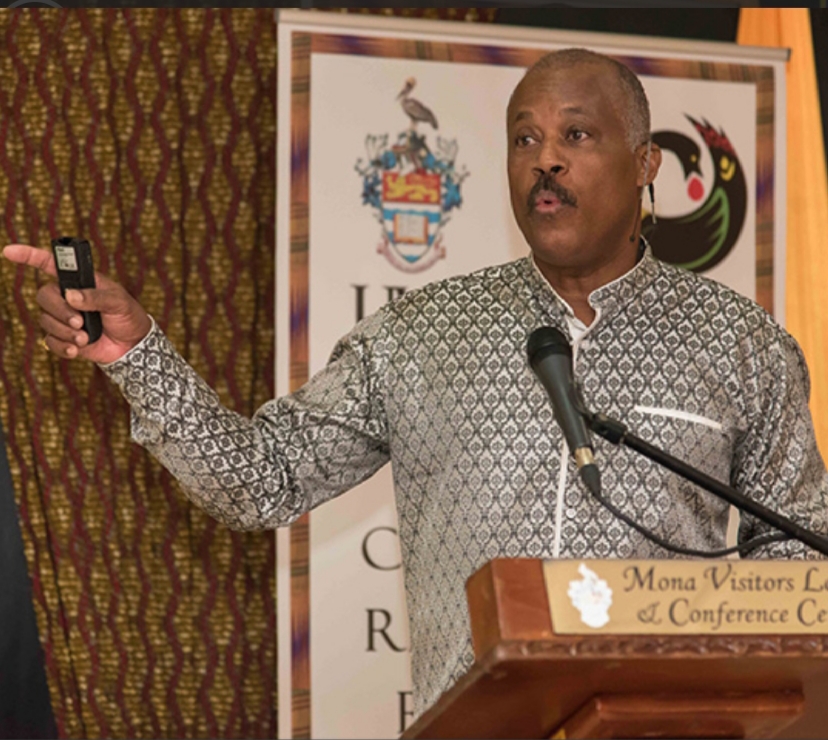 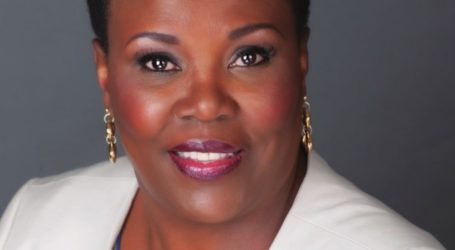 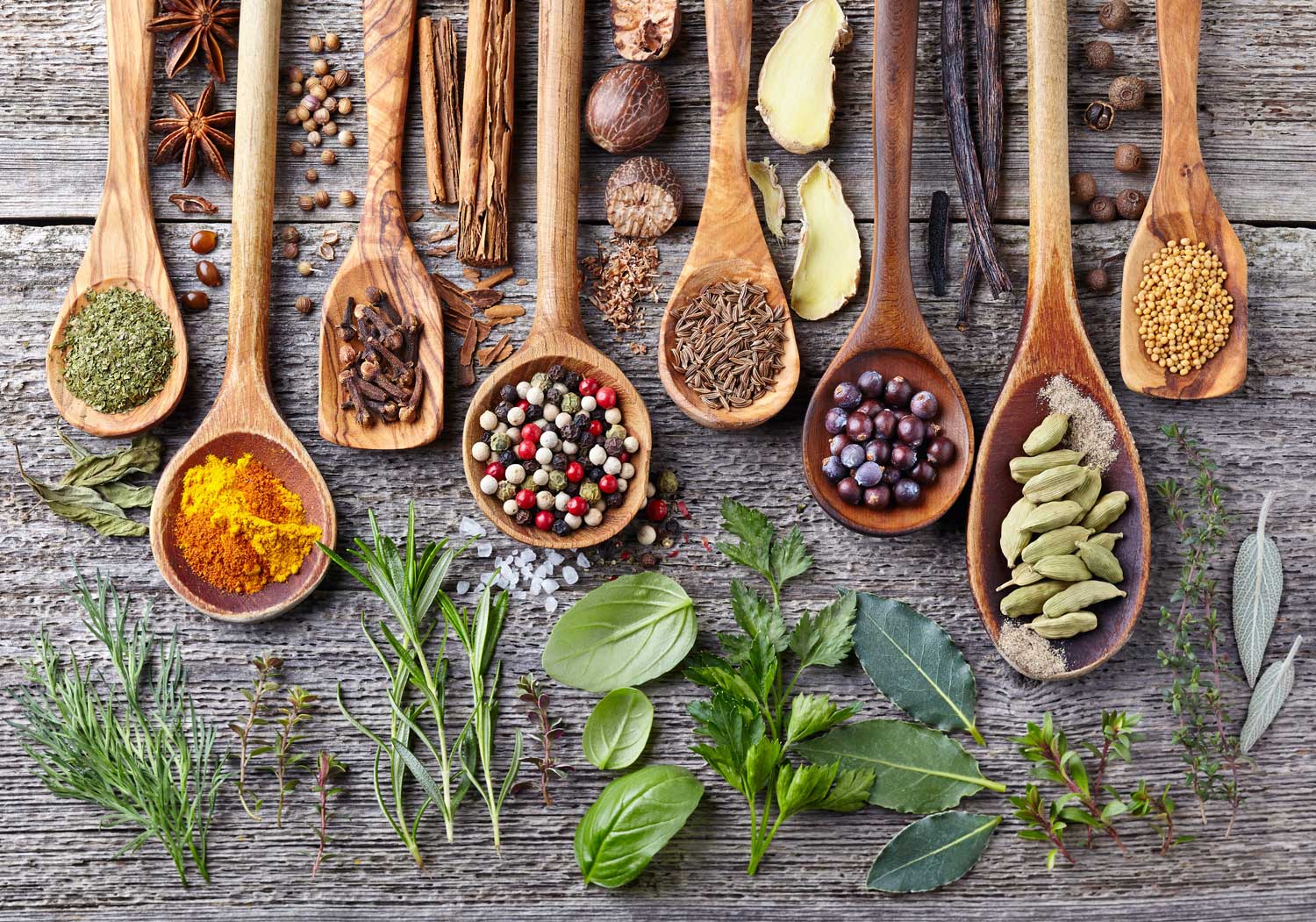