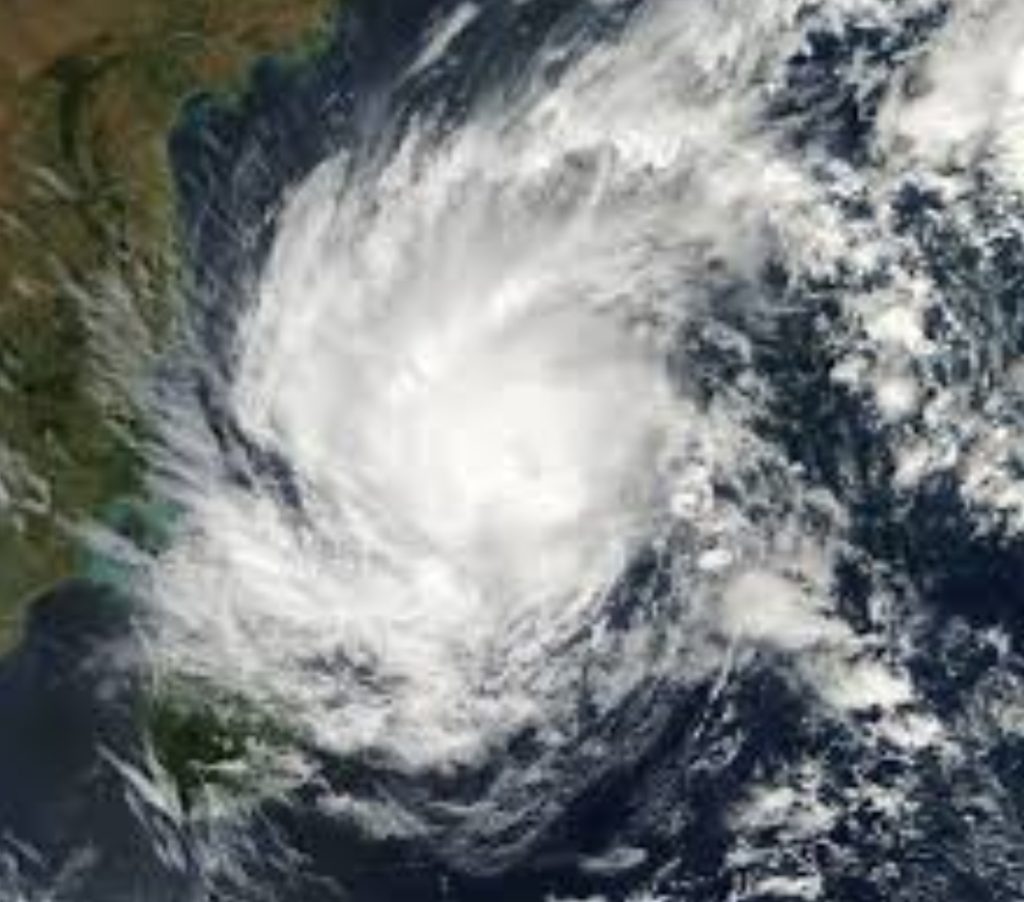 India’s most powerful cyclone, Fani, made landfall on Friday with winds of up to 200 kilometres an hour (200km/hr).

The cyclone which has already claimed the lives of two people hit India’s eastern coastline, near the city of Puri in Odisha state, at 08:00 (02:30 GMT) local time.

A police spokesperson told AFP news agency that one victim died from a heart attack while the other succumbed to injuries sustained from falling trees.

In a tweet on Thursday, Odisha’s Chief Minister, Naveen Patnaik, disclosed that more than a million people were evacuated ahead of Fani especially those from vulnerable communities.

Some 1,000 cyclone shelters were also set up in schools and other state buildings to accommodate those who have been evacuated.

The severe storm has resulted in the cancellation of flights entering and leaving Odisha’s Bhubaneswar airport.

State authorities have ordered the airport to remain closed. 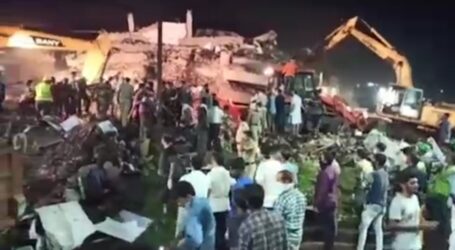