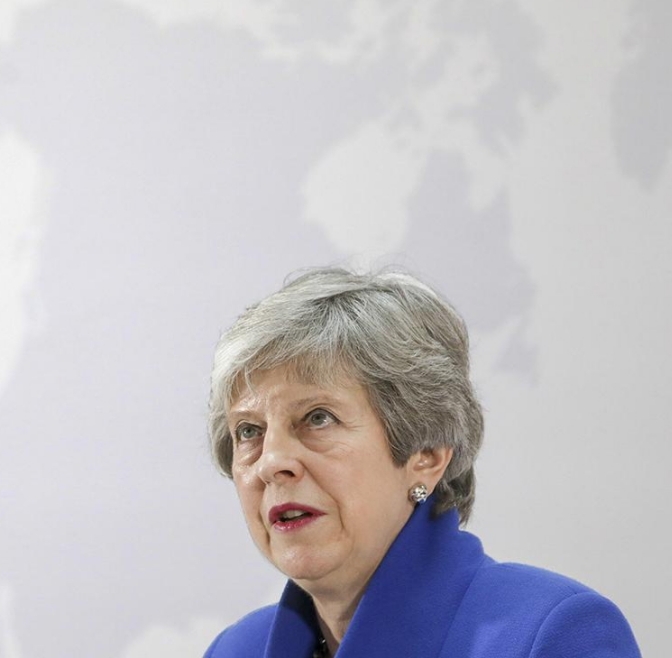 Workers’ rights and environmental protections are among some of the areas to which British Prime Minister Theresa May, will be making changes under her newly announced Withdrawal Agreement Bill.

On Tuesday May sought the support of the opposition by encouraging them to get behind her deal which offers prospects of a confirmatory referendum.

Following her announcement, conservatives weighed in on the proposal noting it is unfeasible as it does not make provisions for addressing matters such as Britain’s involvement in several European institutions and trade bloc.

Al Jazeera reported Labour Chief Jeremy Corbyn, could not accept the bill noting it did not offer a permanent customs union which he noted was a major determining factor in the party’s support of the new bill.

The News Agency reported the confirmatory referendum is the only new offer presented in the bill despite May’s claim that she had to “compromise” on ten key points.

The UK has been granted an extension of six-months to Brexit, making the new deadline October 31, 2019.