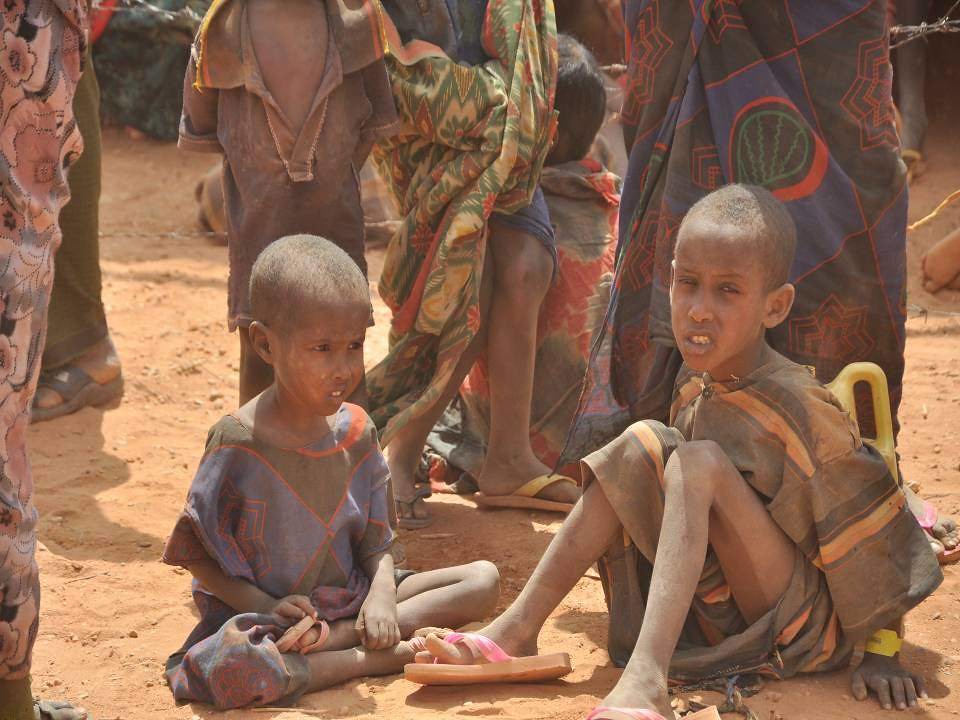 The United Nations has warned that some 132 million people could suffer from chronic hunger by the end of the year.

In a new report released on Monday, the UN has called on governments to adopt a set of policy tools to help people afford quality, nutritious food.

The UN said that food insecurity which has spiked in recent years has worsened amid the coronavirus pandemic.

In an Al Jazeera report, the international body said that “most poor people around the world simply cannot afford a nutritious and healthy diet, which is far more expensive than the full value of the international poverty line of $1.90 per person per day”.

It added that while Africa has the highest levels of food insecurity, there is a rapid increase being reported within Latin American and Caribbean countries- from 22.9 percent going hungry in 2014 to 31.7 percent in 2019.

Meanwhile, the International Monetary Fund (IMF) has warned that deep labour market scares combined with worsening poverty and inequality could create stability challenges for governments in the Middle East and North Africa considering the high level of unemployment in some countries”.

The IMF said risks could, in turn, make it difficult for governments to unwind some of the extraordinary aid they have given their populations to help weather the pandemic.

The international lending agency has called on governments to gradually withdraw emergency support in order to avoid a sudden drop in incomes and bankruptcies – which would exacerbate inequality and poverty. 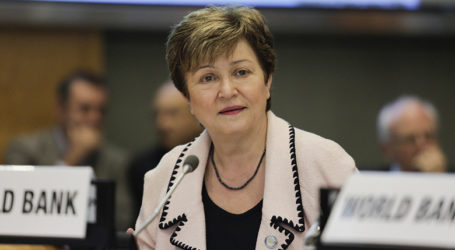