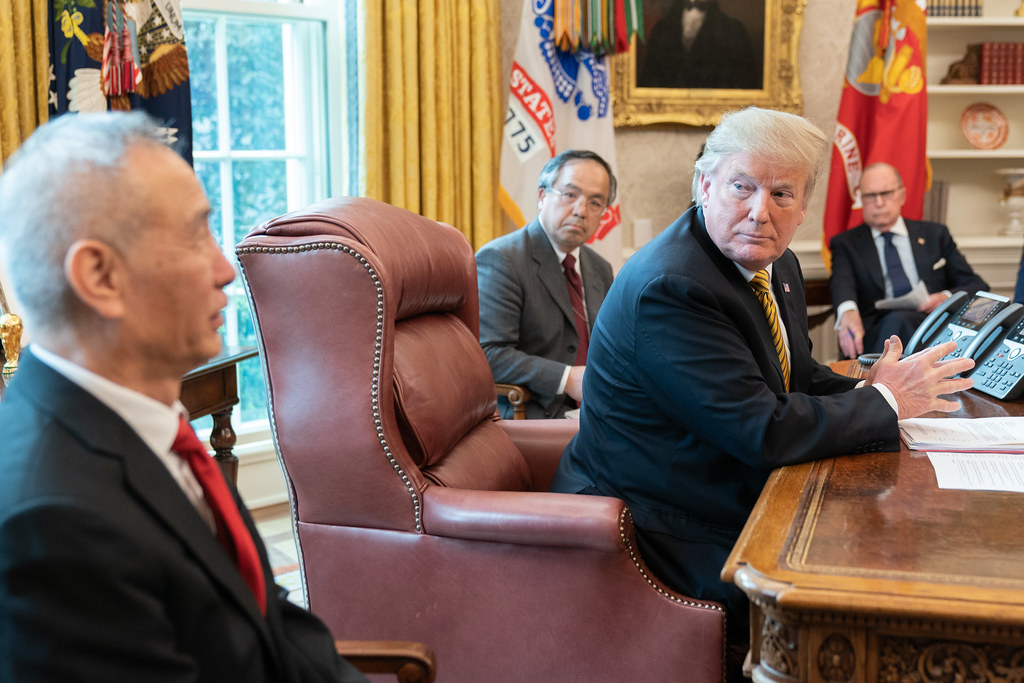 The United States is in a Cold War with China and Iran – not Russia. China is now the richest country in the world because of the amount of goods they export to other countries worldwide. The more a country produces and sells overseas, the richer that country becomes. Also, the more a country imports and buys from overseas the more dependent and poorer that country becomes. Yet, China cannot match the United States when it comes to military hardware. Russia is the only country in the world that competes with the United States’ military but has problems with their naval submarines. The United States has the edge in the navy and their Air Forces and Army might be about the same.

All these countries including Iran, possess nuclear missiles, which means they have a choice to destroy the world and themselves. The concept of Mutually Assured Destruction (MAD) is a reality and these nations know fully well, what the consequences of nuclear warfare can bring to their people and nation. A case in point is when US President Donald Trump, ordered the assassination of the Iranian General in Iraq. Iran responded by firing a missile at US forces stationed in Iraq and threatened to fire subsequent missiles. Russia and China called on Iran and the United States to ease their hostilities among themselves for fear of escalation.

You spoke about the amount of debt that the United States currently has, but that has nothing to do with the United States’ Foreign Policy. If the US interest is threatened, they will not hesitate to use force and they have demonstrated that historically. However, in Iran’s case threats from the US or its use of force is not that easy because of the following factors: their alliance with other Muslim countries namely China and Russia, the nuclear weapons they possess and their threat to Israel and the troops the US currently have stationed  in Iraq. Iraq is being controlled by Iran and it is no longer beneficial for the United States to station troops there. Venezuela is now an ally of China, Russia and Iran because of the United States’ ongoing hostilities against them for nationalizing their oil industries.

In Foreign Policy nations, it is felt that an enemy of my ally is my enemy as well. Now, because Venezuela is an ally of China, Russia and Iran they have all become the United States’ enemy except Russia. Why? This is because when Russia and the United States ended the Cold War among themselves, they signed several agreements to engage in joint programs. Those agreements were enforced until Putin rose to power. He was not in favor of the agreements prior to becoming President while he was the head of the KGB so he ended the enforcements. He ordered his troops to invade Georgia and Ukraine and This caused Presidents; Clinton, George Bush Jr. and Obama to proceed with caution.

The election of Hillary Clinton would have led to the reactivation of the Cold War and the Russians did not want that to happen. Putin declared his support for Donald Trump from the time he announced his candidacy. The relationship between the United States and Russia is not hostile but accommodating. After they invaded Crimea which is Ukraine’s territory the Americans did not respond. In fact they have annexed Crimea to be a part of Russian territory and the whole world did nothing. The United States and the other countries in the world have refused to declare war with Russia over Crimea which belongs to Ukraine.

What has complicated the Venezuelan situation is their claim for part of Guyana. If they continue to claim Guyana, the United States will use it as a rallying cause to invade Venezuela and will get the support of many countries including some CARICOM nations with which Venezuela had good relations. This is despite the fact that like Belize, Guyana and Venezuela have both agreed to grant the International Court of Justice (ICJ) the permission to hear their case on the territorial dispute.

The elections in Guyana recently added some fuel to the flame so the countries that were afraid of Venezuela, Russia and China’s advancement, supported the current government to stay in power. Oil was discovered in Guyana in large quantities and all these countries want a piece of it. They are not too concerned about the people and their country, it is just the oil that they want. Since the end of Colonialism it was replaced by Neocolonialism. The only difference between the two, is that in many countries including ours, they are boasting about their Independence when they are Dependent on another country or countries.  Recently in Zambia they made a Chinese their Commissioner of Police because they owe China too much money that they cannot repay.

There is always Direct and Indirect Control of nations that was implemented centuries ago by colonialist nations. In Direct control the outside nation or nations come in and do everything themselves. In Indirect Control, the representatives elected by the people of the nation, are their agents so they act on their  behalf. But when these representatives win elections, they take orders from the foreign countries like boys and girls in Boy Scouts and Girl Guide. Weighing your options as a leader of a country is extremely difficult if your country lacks the resources to govern. 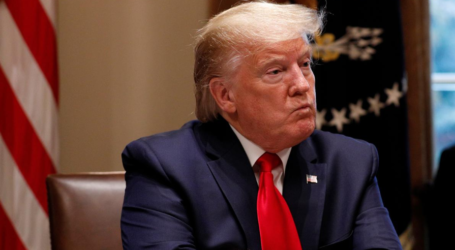 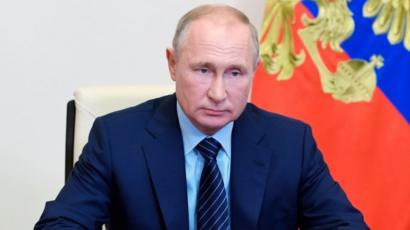