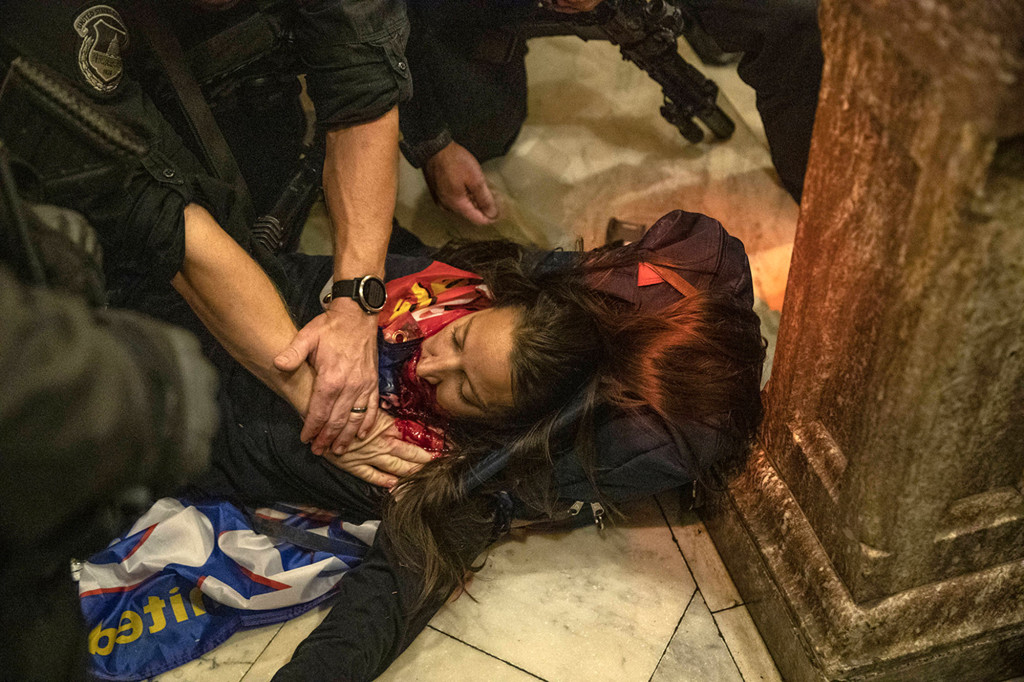 Photo credit: New York Post
A woman lies on the floor after being shot during a protest at the US Capitol in Washington, DC. Victor J. Blue/Bloomberg/Getty Images
January 8, 2021
By: Prof. Wellington C. Ramos
Views: 117
Spread the love

Since the Presidential Election was held on November 3rd 2020, the sitting President of the United States Donald Trump has been saying that he did not lose the election to Joe Biden despite evidence to prove that he in fact lost. Not only is he refusing to accept the results of the election but he also established a legal trust fund to get Lawyers to go to State, Federal and the Supreme Court to challenge the results of the election in some states where he lost. A total of at least 57 legal challenges were brought to the courts by Trump and they were all thrown out for being baseless and without any merit.

Despite all these rulings, Donald Trump and his supporters continue to insist that the election was stolen from him and that he will not leave the office of the Presidency or the White House Premises. After the election the states went ahead and had their Electors certify their Electoral College Votes, which is part of the procedures leading to the inauguration of the new President Joe Biden on January 20th, 2021. On Wednesday, January the 6th 2021 the members of the joint session of Congress under the supervision of the Vice-President Mike Pence, were certifying the Electoral College Votes. While they were carrying out their constitutional duties, a rally was being held by Donald Trump and his supporters nearby to stop the certification. Trump attended the rally that morning and told his supporters to walk down to the capital and take over the House Chamber.

From my experience as a former Police Officer, he committed a crime titled; “Inciting A Riot”. Five or more people gathered together to express their outrage on any matter is called a protest or a demonstration. The minute any member of that group starts to verbalize that damage is done to somebody or government’s property, harm is done to an individual or individuals, it is no longer a peaceful protest or demonstration but a riot. That is what happened when these Trump supporters left their location to take over the House building and chamber by force. What we all witnessed happening on Wednesday, January the 6th 2021, was the sitting President of the United States Donald Trump Conspiring, Aiding, and Abetting his supporters to commit the crime of Treason against the people and government of the United States of America.

All the people who were involved in this rally will be pursued and be prosecuted by the law enforcement authorities. It will not be fair for the government only to prosecute the rest of the rioters and leave the instigator of the activities Donald Trump unprosecuted. Legally, it has been a tradition in the United States, that a sitting President cannot be prosecuted until after he or she leaves office. He will be leaving office on January the 20th of this year. Law Enforcement authorities and others who have been contemplating legal actions against this President will be free to bring their actions against him thereafter.

Now that Joseph Biden has been confirmed as our new President, Congress should now go into session immediately, to file another Article of Impeachment that includes Removal from office against Donald Trump Forthwith. The Democrats have control of the House of Representatives and are tied in the Senate 50-50, after winning the two vacant Senate seats in Georgia. According to the US Constitution, when both parties have the same amount of seats in the Senate, the Vice-President of the United States must cast the deciding vote on all matters and that will be Kamala Harris a Democrat.  The actions that should be taken against this President should include the following;

1-That the current President Donald Trump, immediately vacate the office of the Presidency and the premises of the White House and return back to civilian life pending further investigations into his involvement in this recent criminal activity.

That all duties related to the Commander In Chief, especially as it relates to the use of force and Nuclear Weapons, be assigned to the Chairman of the Joint Chief of Staff and his Co-Members.

3-That Congress immediately appoints a Special Prosecutor to investigate this incident and that the newly sworn-in President Joseph Biden, order his newly appointed Attorney General, to conduct an investigation into this activity before his or her appointment be approved by the Senate. That his or her finding be turned over to President Biden and members of Congress for further action. If the appointed Attorney General’s appointment is not approved, all the information gathered should be handed over to the US Justice Department and the newly approved Attorney General for further actions.

4-That new laws be passed by Congress, to set out step by step Guidelines as to what a sitting President must do to cooperate with the transfer of the powers of the Presidency to his or her successor in future transitions. Also, safeguards and penalties for him or her if he or she does not comply with the laws.

5-Including in the punishment should be the denial of all benefits as a former President and a total ban to seek any Federal or State office for life.

6-Members of Congress who were involved in this activity should be held criminally liable and if found guilty be expelled from Congress and banned from running for office for life.

7-All civilians who were engaged in this activity should be charged for the Federal Crimes they committed and be punished fully in accordance with our laws.

Since the incident occurred, the Law Enforcement authorities are making arrests and are pursuing all the individuals who were involved in this treasonous act. My concern is that since the election was held, the President has been actively engaged in activities, to stop the elected President Joe Biden from becoming President which I consider to be a Federal Crime also.

For every minute President Trump remains in office, he presents a clear and present danger to us as citizens, our nation, and our democratic form of government. In addition, we must set a precedent that this type of behavior will not be tolerated or condoned by anyone despite the office he or she holds, under no given circumstances. If we do not take bold action now, we will increase the possibility that another incident like this can occur again. 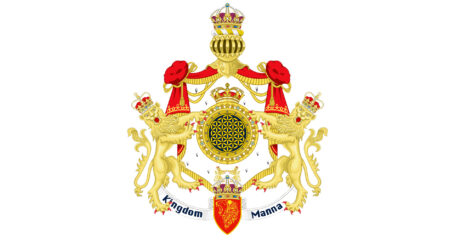 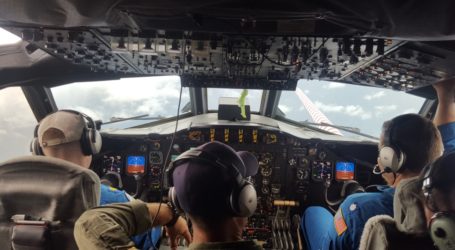 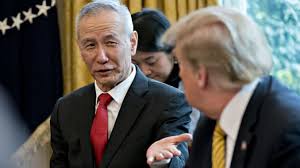