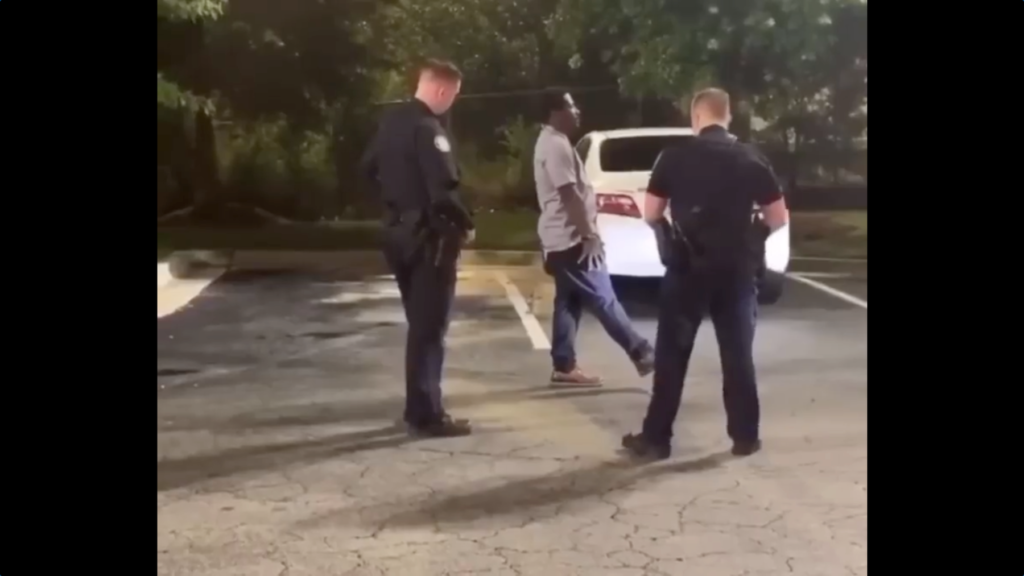 A Wendy’s drive-through restaurant in Atlanta has been set on fire, following the fatal shooting of a US black man by police.

Atlanta’s police chief has resigned after Rayshard Brooks, 27, was shot by an officer during a struggle on Friday evening. The officer has been fired.

Mr Brooks was initially questioned after falling asleep inside his car in the drive-through queue.

He resisted arrest after a failed breathalyser test, according to police, who have released bodycam footage of the incident.

Protesters in Atlanta have hit the streets this weekend calling for action following his death. 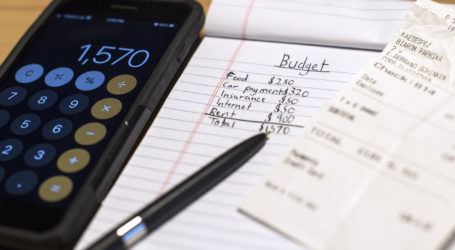 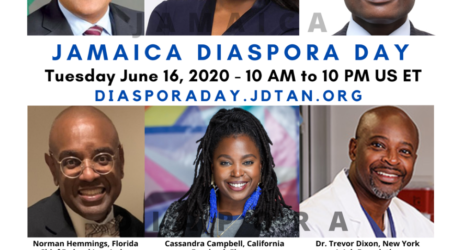 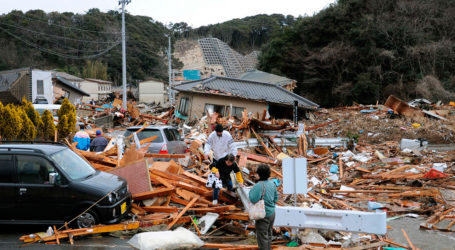