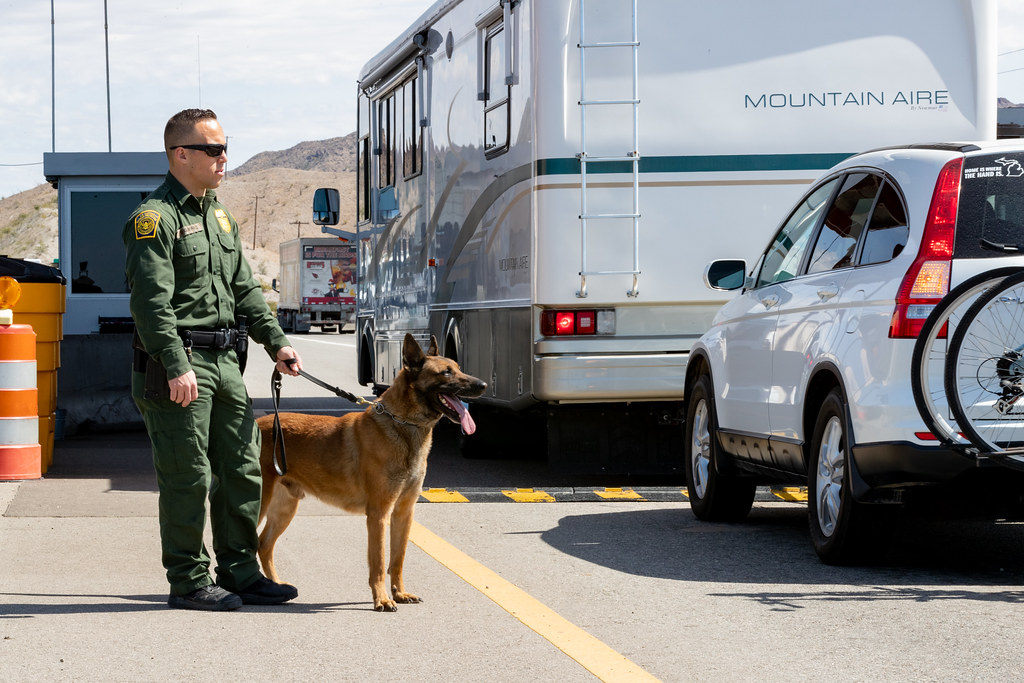 Border Patrol officials said Saturday that agent Johan Mordan, 26, was on duty when other agents lost communication with him in the desert of the New Mexico Bootheel, El Paso Times reported.

Mordan, who joined the agency in July 2019, was discovered minutes later by the other agents “unresponsive lying on a trail,” officials said.

CPR was performed on him but the agents were unable to revive him, the outlet reported.

Officials said an investigation is underway and an autopsy will be conducted to determine a cause of death.

“It is with great sadness that we mourn the loss of Border Patrol Agent Johan Mordan of El Paso Sector,” US Customs and Border Protection acting Commissioner Mark Morgan wrote on Twitter.

“He served his country and community with honor. Our thoughts are with his loved ones and the entire Border Patrol community during this time.”