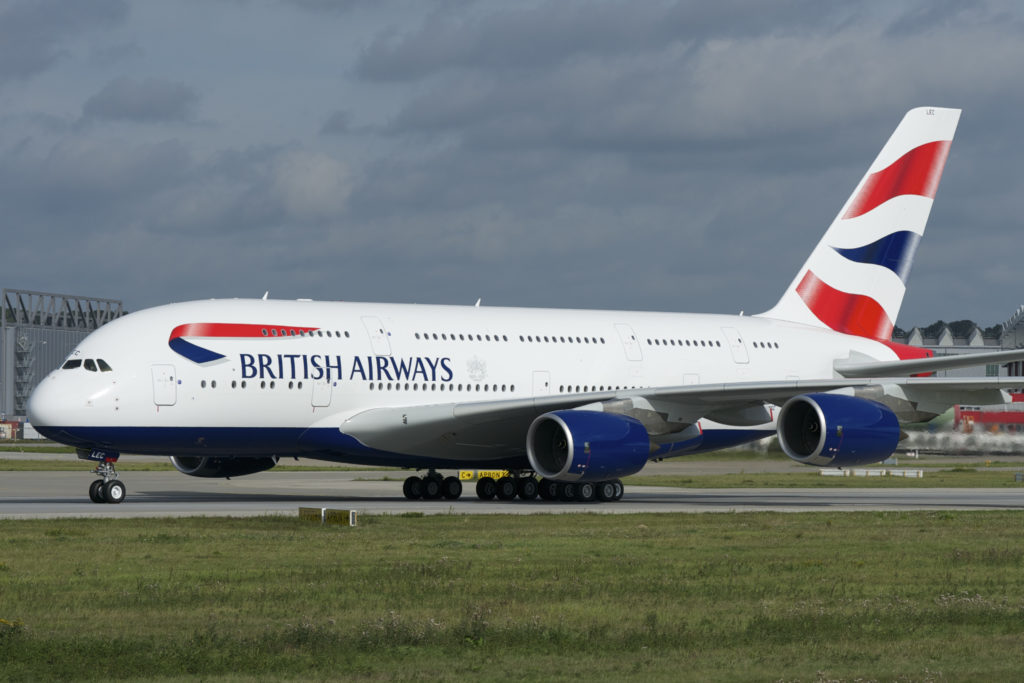 British Airways’ (BA) treatment of staff during the coronavirus crisis “is a national disgrace”, MPs have claimed.

A Transport Select Committee report accuses the airline of a “calculated attempt to take advantage” of the pandemic by cutting thousands of jobs and downgrading terms and conditions.

BA said it was doing all it could to keep “the maximum number of jobs”.

But the MPs said the airline’s actions fell “well below the standards we would expect from any employer”.

The aviation industry has been one of the hardest-hit since the pandemic forced a lockdown. Airlines including EasyJet, Ryanair, and Virgin Atlantic, and suppliers Rolls-Royce and Airbus, have announced thousands of job cuts.

BA plans a major restructuring, which could mean up to 12,000 redundancies and changes to the terms and conditions of remaining staff.

The airline warned unions that if it could not reach an agreement over the proposals it would push through the issue by giving staff notice and offering them new contracts.

That outraged the unions.

Unite and the GMB are not engaging in talks with BA. Pilots’ union Balpa has had discussions with the airline over the possibility of voluntary redundancies but said consultations were “hanging by a thread”.

The MPs acknowledged that job losses in the sector “may sadly be inevitable” due to the collapse in air travel. But it urged UK-based employers not to “proceed hastily” by making large numbers of people redundant while the government’s furlough scheme was in place.

Unions told the committee that BA had threatened a “fire and rehire” approach by giving redundancy notices to most of its 42,000 workers with the intention of offering jobs to a proportion of them under diminished terms and conditions.

The Transport Committee found that BA had received nearly £35m from the government as of 14 May by furloughing 22,000 staff. The MPs also noted that at the end of 2019, the airline recorded profits after tax of £1.1bn and had cash reserves of £2.6bn.

The committee’s report said, “the behaviour of British Airways and its parent company towards its employees is a national disgrace. It falls well below the standards we would expect from any employer, especially in [the] light of the scale of taxpayer subsidy, at this time of national crisis”.

There have been calls from MPs and unions for BA to be stripped of some of its lucrative take-off and landing slots at Heathrow Airport as punishment for the treatment of its staff.

Tory MP Huw Merriman, who chairs the committee, said, “we will continue to bring pressure where we can, including the airport slot allocation process. This wanton destruction of a loyal workforce cannot appear to go without sanction by government, parliamentarians or paying passengers, who may choose differently in future. We view it as a national disgrace.”

Balpa said the committee was “absolutely right” about BA. Brian Strutton, the union’s general secretary, said, “any company using the cover of Covid to slash jobs and terms and conditions like they have needs to be called out”.

He added, “I have described consultation talks between Balpa and BA as hanging by a thread due to BA’s decision to issue a ‘fire and rehire’ threat. That remains the case”.

The airline said in a statement, “we find ourselves in the deepest crisis ever faced by the airline industry – a crisis not of our making but one which we must address”.

“We will do everything in our power to ensure that British Airways can survive and sustain the maximum number of jobs consistent with the new reality of a changed airline industry in a severely weakened global economy.”

BA is already embroiled in a bitter fight with its unions and a row with the government. Now MPs have weighed in against the company as well.

It is a remarkable situation for BA. It was once seen as a flag carrier for British values, a national champion, with the closest of links to the government – and a place where staff were delighted to work.

So what’s gone wrong? The Covid-19 crisis has scythed through the airline industry, leaving previously strong companies teetering. Carriers around the world are shedding jobs, as they prepare for a bleak few years.

BA is far from unique in wanting to make deep cuts. But there’s more to it than that. BA has spent the past decade trying to streamline its business, in order to compete with low-cost upstarts like Ryanair and EasyJet.

This has sometimes caused conflict with its employees – and seemingly created a legacy of mistrust and resentment, in particular among cabin crew.

Now, during a crisis, those feelings are bubbling up. At times, the company looks as though it is under siege.