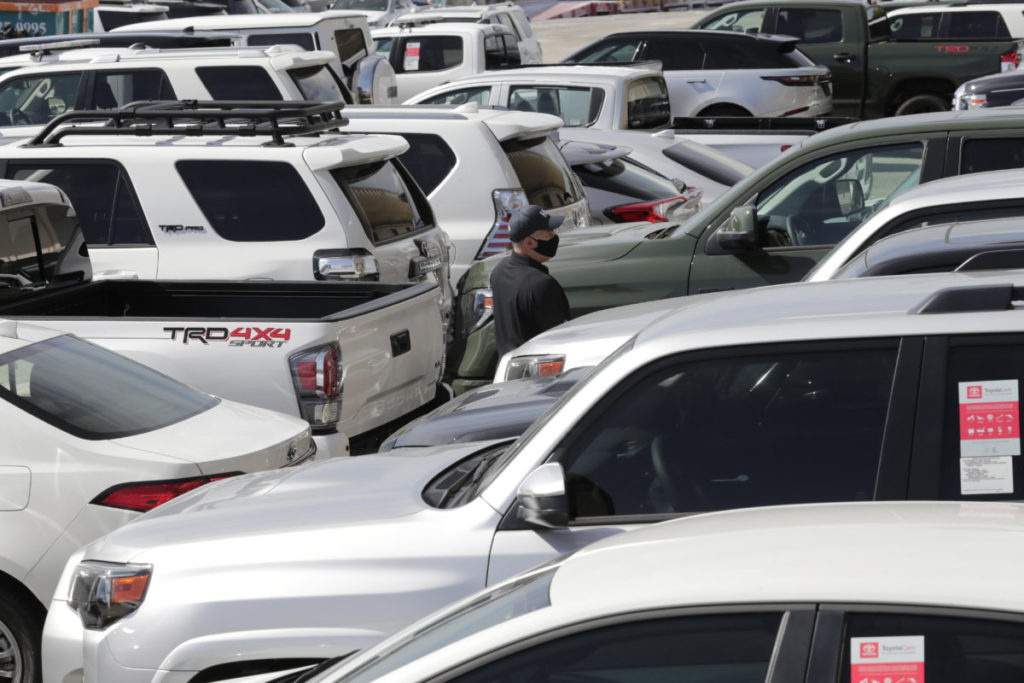 Photo credit: Associated Press / Lynne Sladky
An official with Homeland Security Investigations walks among vehicles worth an estimated $3.2 million, at Port Everglades after they were seized by Homeland Security Investigations, Wednesday, July 8, 2020, in Fort Lauderdale, Fla. The vehicles were to be smuggled to Venezuela in violation of U.S. export laws and sanctions against the socialist Venezuelan government. ( Associated Press / Lynne Sladky
July 13, 2020
By: ONN
Views: 272
Spread the love

The U.S. has seized 81 vehicles headed for Venezuela that were part of a smuggling ring which had deep rooted connections to political and wealthy individuals.

Federal investigators announced Wednesday that they had seized the vehicles with a market value of approximately $3.2 million. Speaking to reporters this week, Chief of Miami Homeland Security Investigations Anthony Salisbury said that the vehicles were in the process of being smuggled out of the U.S., in violation of sanctions targeting the Venezuelan government.

The seizure of the vehicles comes as the U.S. steps up its efforts to prevent the Venezuelan government from accessing sources of revenue that could further strengthen its grip on power. And in another setback for the Venezuelan regime, just this past week a U.K. judge denied President Maduro access to $1.8 billion worth of gold stored at the bank of England. This was due to the fact that the British government hasn’t recognized Maduro as the leader of Venezuela.

The Chief of Miami Homeland Security said that the operation carried out in the U.S. had been “part of an ongoing effort to combat foreign public corruption and in particular for public corruption in Venezuela.”

Among the political figures tied to the seizure of the vehicles included billionaire Raul Gorrin, who faces indictments in the U.S., and is alleged to have been behind a $2.4 billion fraud scheme involving Venezuela’s oil companies.

As of yet, no charges have been announced in connection with the vehicle seizure. Investigators involved in the case have said that this is only the beginning of what appears to be a far larger, “illegal exploitation scheme” involving more individuals.

In the past 3 years, federal prosecutors and Homeland Security investigators have seized more than $450 million of assets including bank accounts, luxury properties, yachts and more from individuals connected to Venezuelans who have been charged with money laundering in the U.S. and abroad. 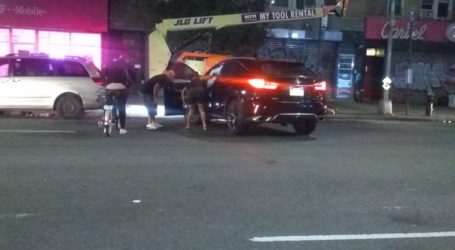 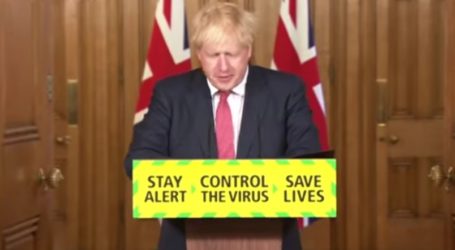