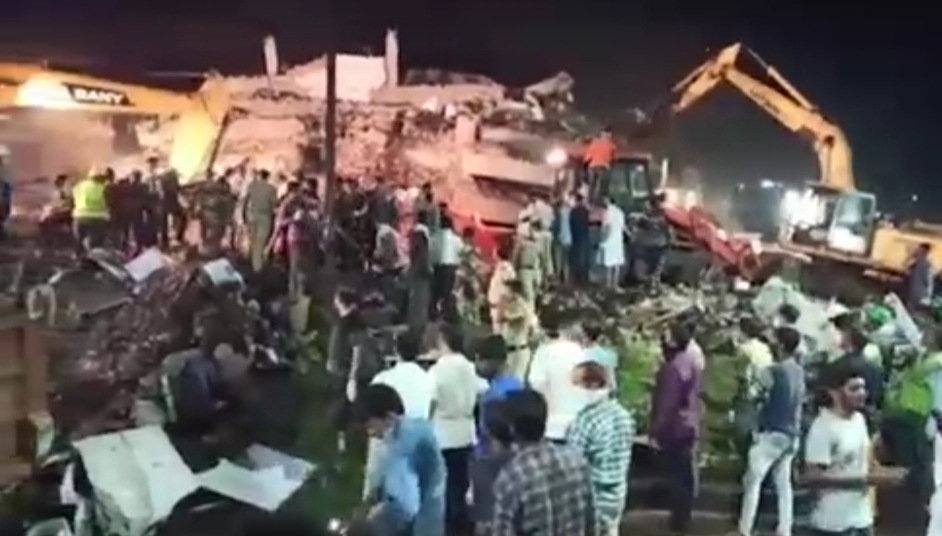 At least 60 are feared trapped in the debris of a five-storey building that collapsed in an industrial town in western India’s Maharashtra state, officials said.
According to Reuters news agency, not all the roughly 200 residents of the  47 flat building were at home at the time of the collapse, which occured Monday evening.

India’s National Disaster Response Force (NDRF) spokesman Sachidanand Gawde told reporters that emergency workers had retrieved the body of one victim, who has not yet been identified.

Local residents and police combed through tin sheets, metal rods and other wreckage in a desperate search for survivors as ambulances ferried victims to nearby hospitals.

Authorities said more than two dozen people were pulled out by rescue teams and taken to hospital amid heavy monsoon rains.

The National Disaster Response Force (NDRF) rescue teams and canine squads were deployed to the scene of the incident.

The teams are en route from the city of Pune to Mahad city in Raigaid district where the five-story building collapsed.

A CNN report said that the teams are expected to reach the site in the early hours of Tuesday morning local time (5 pm ET), when they will have “a better idea of the situation,” he added. 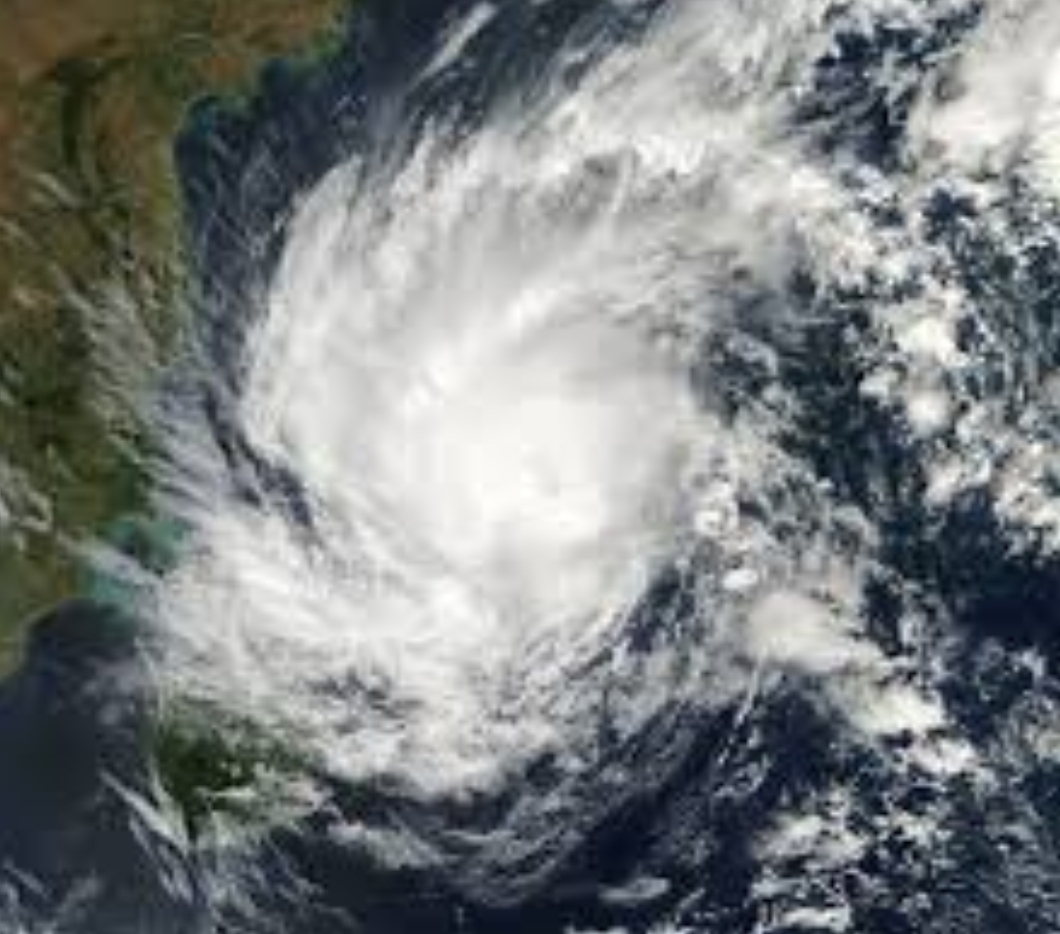