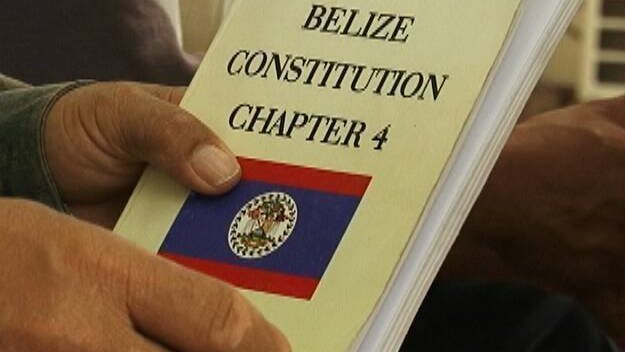 There has been a practice in Belize under the two major political parties namely; the People’s United Party (PUP) and the United Democratic Party (UDP) for decades now, that when a new political party takes over the government they terminate all the employees who they know are affiliated with an opposition party. This action on the government’s part can be deemed as a violation of the constitutional and human rights of the citizens who were terminated. When a government terminates an employee that action on their part, brings about undue hardship not only to the individual but on his or her entire family especially his or her children. The entire family depends on the proceeds of the employee’s employment to survive.

Under the constitution of Belize and most democratic countries, citizens are free to vote for a candidate of any political party they choose. For the government to terminate citizens because of their political party affiliation that action is classified as retaliatory. It could also be that the person or persons they are terminating, voted for the incoming party candidate and party without their knowledge.

These people have the right to bring a class action lawsuit against the government to challenge their terminations and they should. If the terminated people in Belize do not bring a case against the government, this action will continue by the UDP and PUP whenever the government changes indefinitely. This is something that has also led to many Belizeans citizens, leaving Belize to go and live in the United States over the years. I know many Belizeans who left Belize because of this unlawful action and are now living in the United States.

Some of them are so angry and bitter with the government, that they are not planning to go back to Belize and live. I do not know what type of unions and Labor Laws they have in Belize to avoid these incidents from constantly occurring. If these citizens are members of unions, they should be the ones advocating and fighting for their workers. If there are no laws under the Labor Ordinance to protect their workers, they should recommend them to the government based on the provisions of ILO-169 which Belize signed. I support a law that a person who is employed by the Belize government be placed on probation for six months. If the employee served satisfactorily for that period, he or she should automatically become a full time government employee and must join a union like the Public Service Union (PSU).

I am also in support of the Belize government to establish an Equal Employment Opportunity Commission (EEOC). This commission should deal with unfair labor practices by the government and other private businesses and institutions. This commission should have a board comprised of a member of all the political parties in Belize, unions and other stakeholders. All labor complaints and labor related issues should be brought to this body for investigation of complaints, mediation and resolution. When we conclude an election in Belize and a new political party comes in it is customary, that the first three months of the new government is preoccupied with the issue of hiring and firing government employees. While they spend a lot of time doing this, the people’s business remain neglected and very little business get done.

This is what is taking place in Belize since the elections were held in November.

I have received complaints from many Belizean citizens that this is another issue that they have in Belize. The more people you know who are close to the Ministers and their affiliates, the faster your requested services are processed especially in the Lands Department. We have people in Belize like myself, who were and are still waiting for our land documents to be processed for years now. While we wait in vain, many people have gotten their documents. This is not Equal Treatment under our constitution.

In Belize, some people and families have too many privileges while the majority of our citizens have none and are being totally neglected by our government. Our representatives took an oath to abide by the constitution of Belize but after they take the oath, they go and do as they please. Belize is now a country where we have established what I call a; “Privileged Class”. When they need votes, they say that Belize belongs to all of us but when they get elected, they show us who Belize really belongs to. History has proven that treating citizens with disrespect is not a good seed to plant. Citizens will eventually become disgusted and angry with their government and will revolt. Currently, Belizeans are not happy with their living conditions and their backs are against the wall.

The government made many promises that they cannot fulfill because they have huge debts that is about 4 Billion dollars and growing and they are broke. They have little revenues coming in to offset their financial obligations. Economics teaches that a government must maximize generating revenues by all means to maintain their expenditures if not they will end up having a deficit. Creating small businesses and industries in Belize especially in agriculture and manufacturing is desperately needed. Making small loans at a low interest available to businesses with a tie in clause to employ citizens is a good way to start. That will create jobs for many of our citizens and generate revenues for the people and the government.

A responsible government should aim towards reaching a surplus not struggling to payoff deficits. I have not seen any plan from the outgoing UDP or incoming PUP administrations, as to how they plan to pay off our huge debts.  Pretty soon without an Economic Revitalization Plan (ERP) the government will have to; layoff of workers, do a hiring freeze, reduce spending and introduce other harsh economic measures to reduce their burden.

It looks as if they are just borrowing more money to keep their government functioning and that will only increase the debts on the citizens of Belize. These debts will be there for our young people to pay for generations to come. Most of our citizens and their families did not get any of the funds we borrowed to survive daily. Now, the debts are on their backs. Without money promises do not mean anything to anybody. The government is having citizens living with false hopes and dreams when they have their bills to pay with no money to pay it. Let us be realistic and stop engaging ourselves in fantasies. Belizeans are not foolish people, they are frustrated. 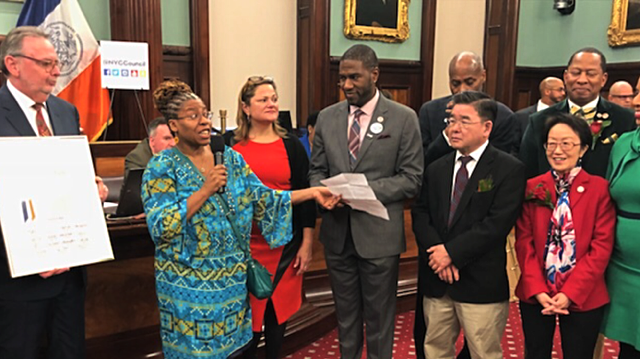 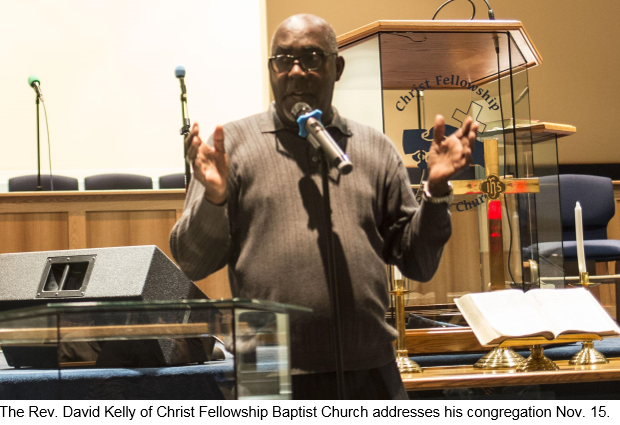 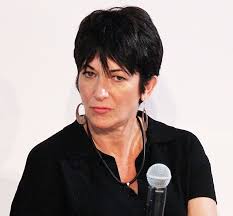