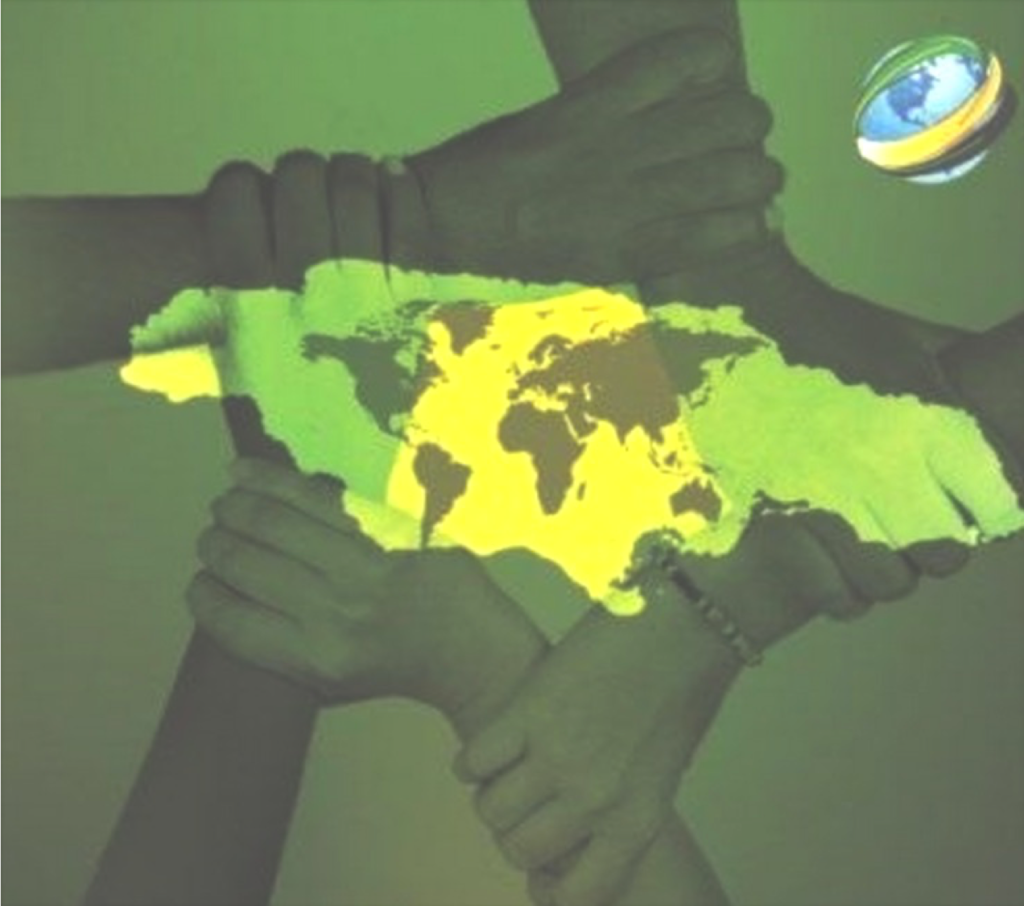 The first time I became aware of the word “Diaspora,” I received a letter from the Jamaican Embassy inviting me to attend a conference being held in Jamaica in the early 2000s. Like the other participants, I responded positively and headed to Jamaica, to understand more.

When I shared the letter among my friends in Los Angeles at the time, no one knew what it meant and frankly, they didn’t care. Our organization, the Jamaica Awareness Association of California (JAAC) did work in the community some thirteen years prior, raising funds to award scholarship, responding to national disasters, and performing annual medical missions to Jamaica.

The first conference was held in 2004 and the official announcement of Jamaica Diaspora Day was declared by then Governor-General Howard Cooke in 2005. At the early conferences, I recall the bold and confident voice of Professor Neville Ying, who strongly assisted in the formation of the early structures of the Diaspora movement, both in Jamaica and abroad. The Jamaica Diaspora Foundation (JDF), Jamaica Diaspora Institute (JDI), Ministry of Foreign Affairs & Foreign Trade (MFAFT), and the seven advisors from across the Diaspora formed the basic structure of what would be the springboard for engagement: engagement being Jamaica to Diaspora and conversely, Diaspora to Jamaica.

The seven Diaspora Advisors to the Minister of Foreign Affairs, then called Advisory Board Members (ABMs), were elected, at the time, during the biennial Diaspora conference in Jamaica.  The most difficult job during those days was to convince persons that the Diaspora movement was valid and that we should all be involved. It was not an easy task, mainly because the word Diaspora first had to be explained before we could get to the purpose of the movement.

The movement was also shot in the leg when the media would use the words “talk shop”, a derogatory term in my mind, to imply that the Diaspora is all about talk, no action. That hurt, as we all knew of the work the various associations and organizations were performing. Leaders were also incensed when the Diaspora would be recognized only for remittances. This didn’t sit well, as we wanted to be at the table to contribute to national development in addition to structural ways: social, intellectual and trade.

The Diaspora conferences were great because they provided a platform to energize and validate the actors in the philanthropic spaces, both in Jamaica and abroad. The year 2009 saw the birth of the youth movement. It was also the year I was appointed as an alternate Diaspora Advisory Board member. The year 2013 saw a resurgence of the movement after some momentum was lost following the 2010 Dudus episode. A new venue was identified in Montego Bay and a record number of individuals from across the world attended the 2013 5th Biennial Diaspora Conference. It was also the first year elections were held within the Diaspora regions as opposed to in Jamaica. At that time I was elected Diaspora Advisory Board member, US-West-Midwest region.

I am proud today, 16 years later after attending that first conference, that despite the ups and downs, the movement is alive and well. It is like seeing the birth of a child and then observing it’s growth. Growth that is marred by challenges but still strengthened over the years. Yes, there are hurdles, yes there are issues, but overall we have enjoyed the successes and the fruits of this movement. I like this quote “if everything was perfect, you would have never learned and  would have never grown.”

I have grown in the past ten years, more than the previous thirty and I owe it to this Diaspora Movement. So Jamaica Diaspora Day means a lot. It symbolizes the history and growth of the movement and the commitment and collaboration of Jamaicans at home and across the world.

I salute all the men and women who have spent time building and contributing to the betterment of Jamaica: the alumni organizations, the associations, the 501c3s, the boards, the foundations, the task forces, the councils, the think tanks, the networks, the churches, the faith-based organizations, all the individuals. Whatever we call ourselves and however we show up, let’s continue putting people first as we work in support of our beloved country.