Colin Kaepernick took a knee and you were offended. With the way, too many people upset by the optics, not enough opportunity for change emerged on the actual issue of police brutality and criminal justice reform.  Now, I definitely don’t hang the death of George Floyd on the misdirected outrage, because change takes time.  However, Kaepernick detractor’s definitely deserved their fair share of the blame for the ensuing chaos that has emerged. But the failure doesn’t just rest on their heels, and I am going to start at an unexpected place.
Colin Kaepernick.
I love that he stepped up, took one for the team, and called attention to this obviously crucial issue.  But there was a dire need to move beyond a conversation and initiate action.
Now, I don’t rest this squarely on Kaepernick. The quarterback kicked it off and somebody else could have most assuredly run with it.  This especially as anger was getting all the mileage.
Thus, an opportunity was missed to cut off the vitriol by getting law enforcement and community leaders engaged in beginning efforts to find solutions.
NFL players have a platform, and they missed the boat. Now, that may be a tall order, but there was another group of people with access to a platform that could have also stepped up.
The NFL.
They are a billion-dollar behemoth. They have tentacles that stretch everywhere, and if I’m not mistaken, I’ve often seen plenty of police officers at football games. So I’m sure the ties are pretty deep and getting a meaningful initiative moving would come much easier on the heels of this monster.  Of course, the place to start was right inside the NFL’s own house.
Did they ever have real conversations with the players association?  I mean with the weight of the issue bearing down on the league’s perception, shouldn’t the reframing have begun there.
Given the resolution, it appears not. The owners simply defaulted to what they do best – protect the brand and make money.
Roger Goodell imposed his will, silenced the players, and we moved on. Are you ready for some football?  Apparently.  I guess you should never count on a bunch of billionaires to do the right thing, but that’s where your reaction comes in.
You had a fit, and I leave it to the one you hold most dear to encapsulate the rage.  “You have to stand proudly for the national anthem or you shouldn’t be playing, you shouldn’t be there, maybe you shouldn’t be in the country,” Donald Trump railed.
Is it any wonder that the NFL took the path of least resistance.  What if you stood in support of Colin Kaepernick and eased the heavy burden on these downtrodden billionaires. I know, it’s silly, billionaires should be able to stand on their own. Still, your sustained outrage set the NFL on its failed course.
Of course, their cowardice has since capitulated to the events on the ground, and while the change is welcomed, the organizational shift is still pretty hollow.  Nonetheless, you should have known better, and the actual stakes were easy enough to figure out.
Yes, the sight of a man kneeling during the national anthem incurred pain for many, and I don’t want to dismiss the collective angst.  On the other hand, there was a clear greater evil, and as it turned out, Kaepernick’s elevation of this issue wasn’t only meant to protect people of color.  It was attempting to protect all of us, and we know now as unrest explodes across the country.
So taking a knee, it doesn’t look that bad, does is it? 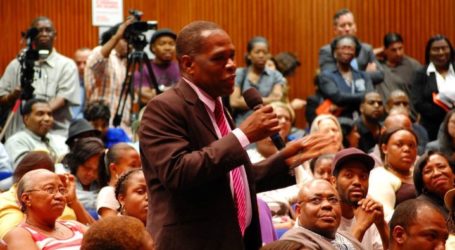 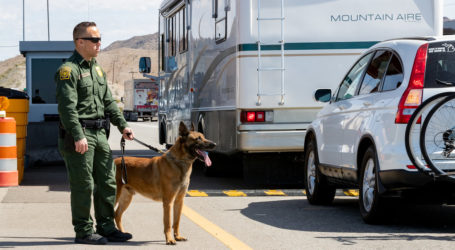 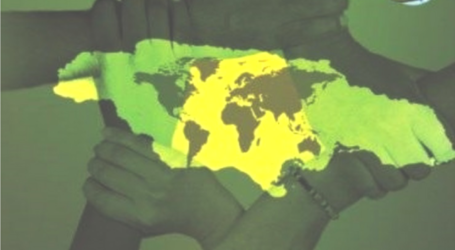