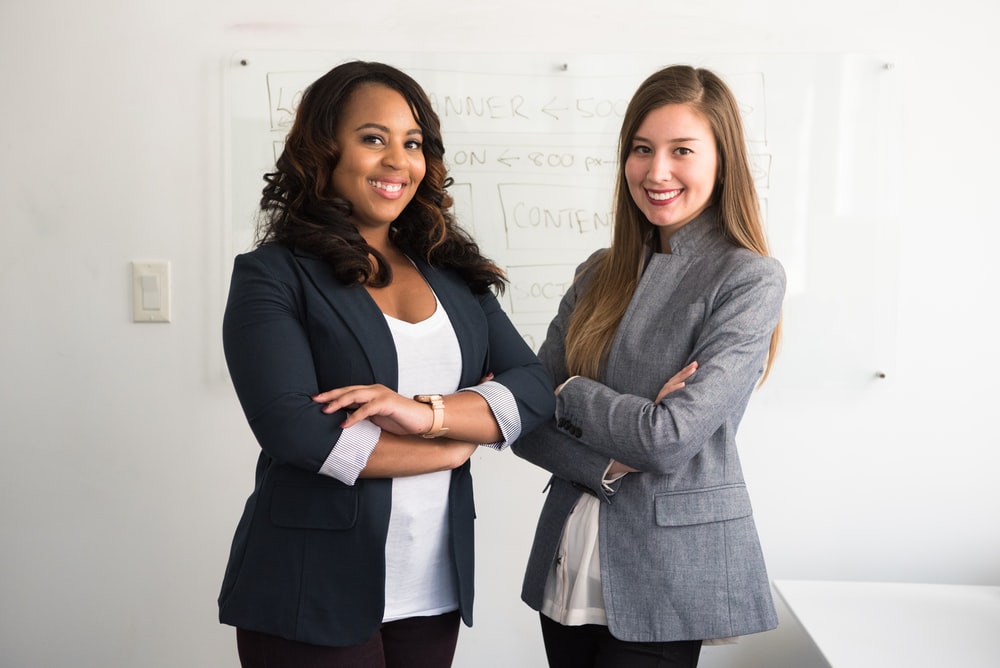 The study on the impact of career growth on relationships in Sweden, which was published by the World Economic Forum and London School of Economics Business Review, discovered a link to a rise in divorce rates for women who enjoy a successful career.

By studying in Sweden, the researchers say they can get a sense of the future for other countries that are moving toward more gender-equality labor markets. In the past three decades, Sweden women have surpassed men in their rate of higher education, and labor force participation has reached a similar level between the sexes.

Professor of Economics at Swedish Institute of Social Research at Stockholm University Johanna Rickne and Oile Folke, associate professor in the Department of Government at Uppsala University, analyzed the relationship trajectories of men and women who went from being an employee to being promoted to the CEO of a firm. The study saw at least 100 people participating over a decade which ended in 2018.

They found that after becoming CEO of a company, women began divorcing at a higher rate than men with the same career transition.

Rickne and Folke theorize that the tendency for women to ” marry up” means their promotion to the top job could create frictions at home as the economic and status balance of a couple changes over time. 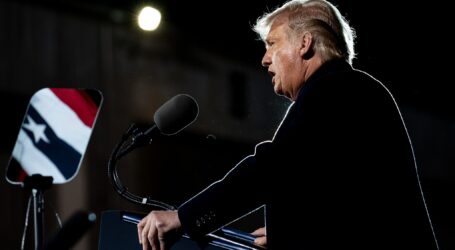 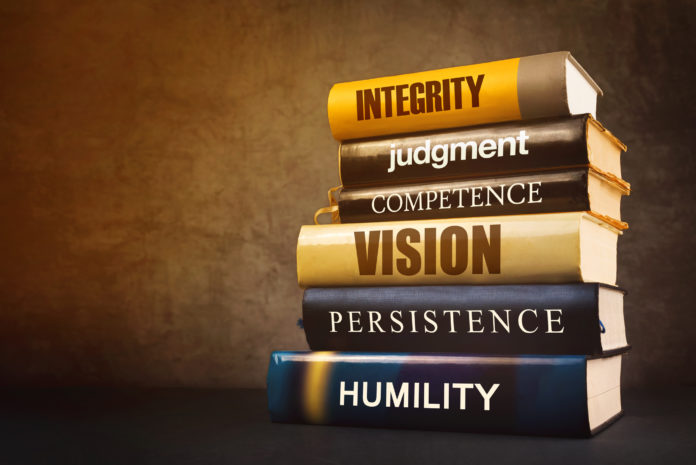 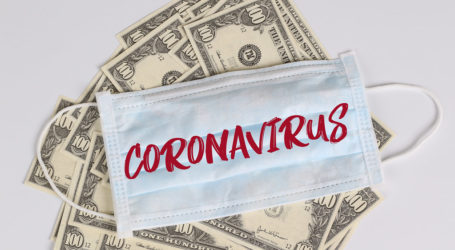