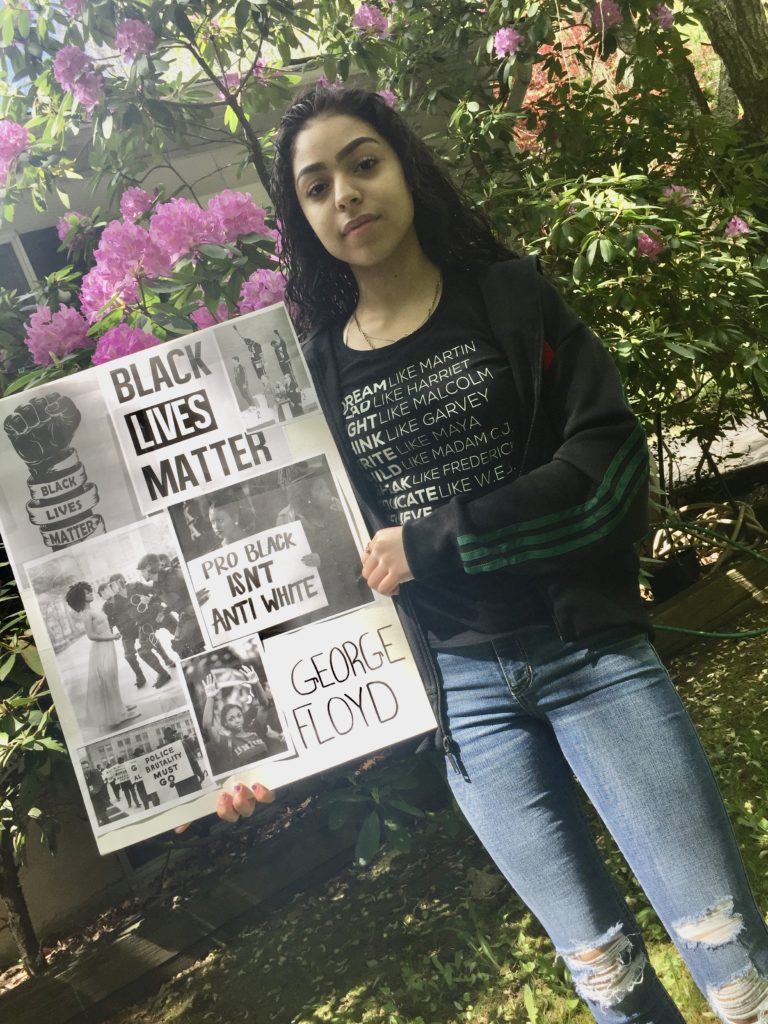 Photo credit: Nick Dillon
Activist Elizabeth Dillon
June 3, 2020
Author: Rich Monetti
Views: 364
The death of George Floyd has unfolded like yet another nightmare from which America can’t wake up and it’s leaving young people like Elizabeth Dillon, frustrated and angry. When Dillon heard that a nonprofit called Delaware Valley Action was sponsoring a rally in her town in Milford, PA, the 18 year old felt compelled to lend her voice.  Of course, the Mount St. Mary’s University nursing student prepared her remarks the night before.  But when the moment came to address the May 31 rally, she realized that sticking to a script would not do for the 300 demonstrators in attendance.
“I just wanted to speak from my heart,” Dillon revealed.
True to the core, Dillon lamented the everyday fear that George Floyd probably had and is home to all those like him.  Going to school, driving to work or just out with friends poses risks and throughout her three minute address, Dillon drove home the point by repeatedly referencing the current year of our lord.  “Really America – in 2020,” she implored, “how much longer do we have to keep saying the same thing?”
But no words can adequately express the fear of simply coming across members of law enforcement. “That is a feeling that none of us can fully explain to someone who isn’t going through this,” said Dillon, whose background extends from Venezuela to the Caribbean and across the ocean to Poland and Lithuania.
Nonetheless, the mind races, and in addition to fearing for one’s life, unwarranted judgment can quickly turn to accusations of carrying drugs or guns.  “You have to fear this everyday,” she said.
Now, the account may sound exaggerated to some, but Dillon didn’t have to on this day, look for the double standard.  A man on the All Lives Matter side spent several hours harassing the participants and did so with an unconcealed weapon. “They didn’t even ask to see his gun license,” said Dillon.
Conversely, she reasoned, “if it was one of us, we would be arrested and handcuffed.”
The existential fears aside, the indignities of racial prejudice has never been far from her view.  “I see it in the world everyday, and experience it everyday,” said Dillon.
Academically, she has felt that the color of her skin denied certain opportunities and awards – despite a 4.1 GPA in high school.  She expressed she has always felt judged.
The same goes in social settings.  “Certain friend groups will treat you differently or undermine your success because of the color of your skin,” she said.
Work completes the trifecta. Employed as a barista and having assumed other similar positions, there were times when customers refused her service, and the instances weren’t even open to interpretation. “They weren’t afraid to say it,” she recalled.
However, the optics on the day said otherwise and signaled hope.  “It was amazing to see how many people of all different backgrounds came together for a common purpose and in a peaceful manner,” said Dillon.
At the same time, her delivery returned the favor.  “You’re the future of this world, you are the people we need in this world to make a change,” she lamented.
Bias aside, her father, Nick Dillon, was among those who beamed. He said, “I know that what I’ve championed throughout my life will continue through a legacy that I can see before my very eyes”. He continued, “I was very proud to look at her take on that role yesterday and seal a place in history”.
Of course, Elizabeth acknowledged that those that have reacted violently are not the future. But noted she can’t help point to calmer calls for change that were ignored or derided.  “We took knees, we spoke at marches,” she said. “We were got mugshots, were fired upon with tear gas and were beaten with boutons. So when does it stop?”
She still knows not to give into anger, though.  “People are always trying to get me to use that anger to be the one to start the riot. They look for that. They assume that’s what you’re there for.  But proving them wrong is what I live for,” she asserted.
Still, providing disappointment to provocateurs is a struggle, and the urge to just scream can be overwhelming. So she always remains ready to step back and gather herself. “It takes someone to be the one to set the anger aside and put things into words we can understand and make a change,” said Dillon.
Thus, the young activist hopes others can draw inspiration from her voice and then reach inside to find their own. Our fractured nation needs it now more than ever.
Related news 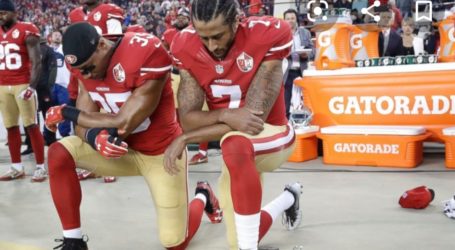 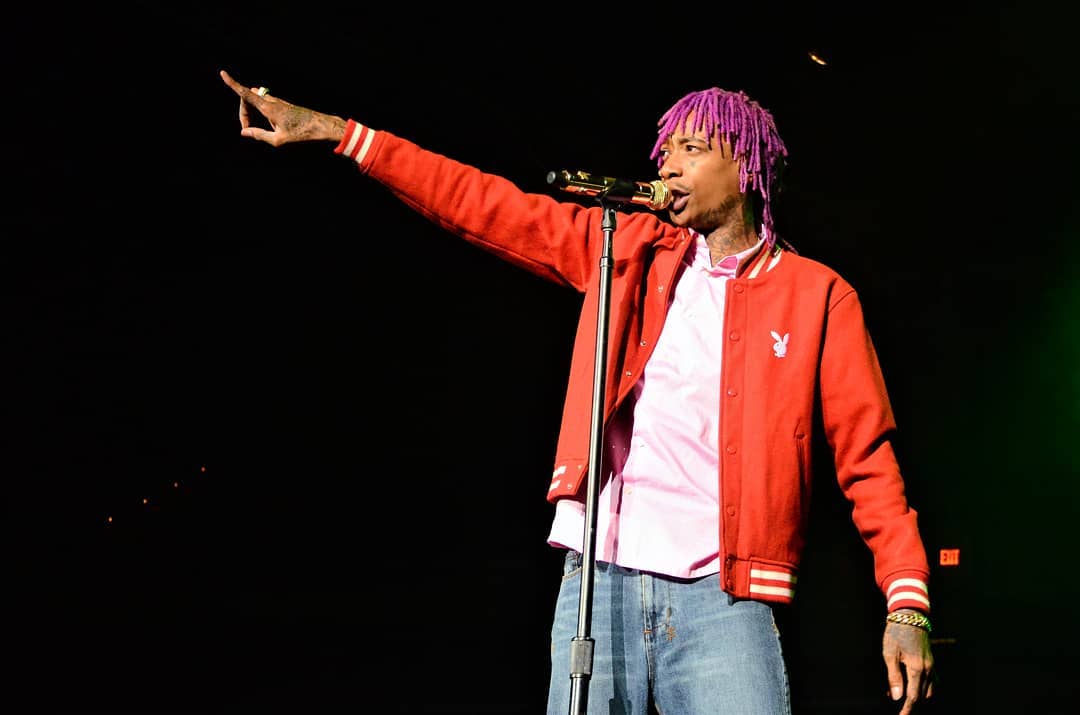 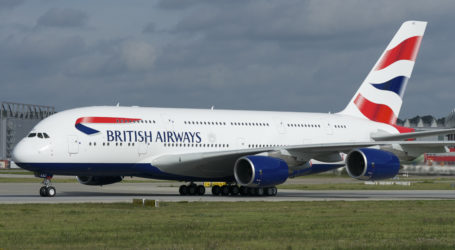