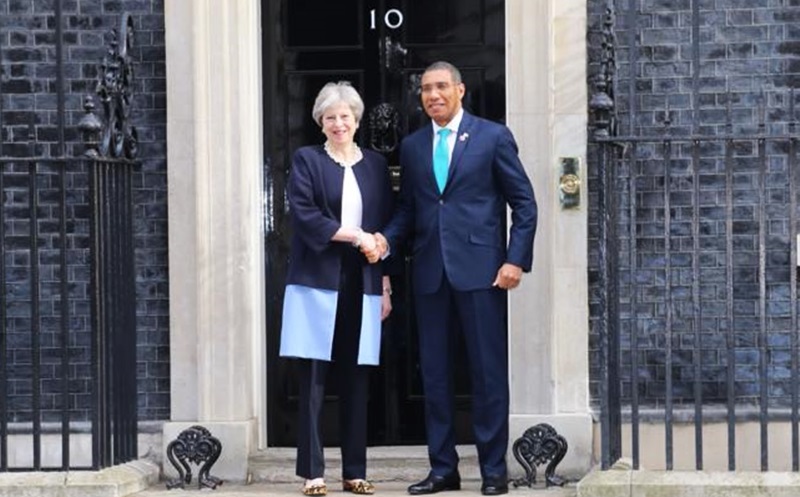 From the safety of the Commonwealth Heads of Government conference in London in April, Jamaican Prime Minister Andrew Holness and British Prime Minister Theresa May, inflamed debate on the streets of Jamaica and social media networks with their remarks on homosexuality.

But then, how easy might it be to persuade any of the peoples of the CARICOM-bloc to depart from the ingrained reaction which the imperial power planted in their minds, albeit a long time past?

May is quoted as saying, “Across the world, discriminatory laws made many years ago continue to affect the lives of many people, criminalizing same-sex relations and failing to protect women and girls.”

“I am all too aware that these laws were often put in place by my own country. They were wrong then and they are wrong now”.

In point of fact, Madame Prime Minister should be aware that same-sex relations are illegal in 36 Commonwealth countries and, of those, thirteen are from the fifteen-member CARICOM. And nothing is going to change overnight.

Historically, gay rights have been a taboo subject that most Caribbean leaders skirt, the exception being former Jamaican Prime Minister Portia Simpson Miller and for that she was pilloried by the JLP and their supporters.

If history is a lesson or even teaching tool, one person who should have been acutely aware of the elephant in the room, is Jamaica’s Prime Minister Andrew Holness.

Yet he proved incapable of clear pronouncement on the issue, offering a rambling response in a TV interview about his beliefs on ‘Good Morning Britain’: “The Commonwealth has a shared set of values. We in Jamaica believe strongly against discrimination. The truth is, that our history has been one where we as a people have been discriminated against.”

“So the conversation about tolerance [and] protecting human rights is one that we take seriously and Jamaica is evolving. Ten years ago, there would have been a much harder line on the issue of homosexuality particularly from a religious perspective”.

“But I think that, over the last 10 years of conversation, the society is openly discussing the issue and views are changing. The church in Jamaica does not have a unified position; it is evolving; there is a discussion in our Parliament now regarding changes to the specific piece of legislation”.

While Holness waffled, I am left to wonder if, in his caginess, he succumbed to British blackmail? May’s utterances when allied with statements by her foreign secretary seems to indicate that Britain will use its economic clout to force Commonwealth countries to adopt British values on the thorny issue of gay rights.

British Foreign Secretary Boris Johnson, in an interview, has been quoted as saying, “the UK campaigns on its values around the world in the Commonwealth and in every forum we champion LGBT rights and we fly the flag in all our embassies”.

He further stated that while he is “not going to pretend that we are going to transform global attitudes overnight”, he would raise the issues.

Of interest however is the following Johnson zinger: “I had a conversation very recently with a Commonwealth country about this issue. I won’t say which one, and I made the case which I believe in absolutely passionately”.

“If you allow people to live their lives as they choose and to express their love in the way that they want, then you will find that you achieve far greater economic success as a result.” Could that leader have been Holness?

When asked if the UK overlooks gay rights when trade and money is at stake, he was adamant, “No we don’t.” “You have just heard an account of the conversation I had with a particular Commonwealth leader and we don’t overlook it and we make that point”.

On the issue of gay rights in Jamaica, subtle and not so subtle economic blackmail has been used before.

In 2008, when then Prime Minister Bruce Golding was interviewed by the BBC in London; he was asked if he would want to live in a Jamaica where a gay man or woman could be in the cabinet.

“Sure they can be in the cabinet,” Golding said. “But not mine.” There was instant international backlash which dogged the Golding administration to its miserable end.

In 2011 when Portia Simpson Miller faced Holness in a televised national debate between the leaders of both major political parties, the moderator asked them both, “What do you think of former Prime Minister Golding’s statement that homosexuals were not welcome in his cabinet and do you share his sentiments?”

Holness dodged the question then too; I suppose he has become a bit wordier in power so now waffles more on the subject to obfuscate what could be his political death knell.

Conversely, Simpson-Miller, even then addressed the issue fulsomely. She is quoted as saying, “I do not support the position of the former prime minister, because people should be appointed based on their ability.” “No one should be discriminated against because of their sexual orientation.”

Now here is the clincher from Holness on the more recent breakfast TV show, when Co-host Piers Morgan asked if he personally, as the prime minister, would like to see homosexuality decriminalized.

Prime Minister Holness answered: “What I would like to see is the process being further open to bring more people into the discussion. It is a very sensitive issue, but my job as prime minister is to ensure that the human rights of every single person within the country is protected and the constitutional rights are guaranteed.”

Portia did promise that her government would revisit the country’s anti-gay law but years later, there are still no tangible laws on the books to protect the LGBT community.

Meanwhile the Brits continue to fly the rainbow flag over their foreign embassies, in spite of at least one prominent member of Jamaica’s Government – Attorney General Marlene Malahoo-Forte – openly opposing that standard. 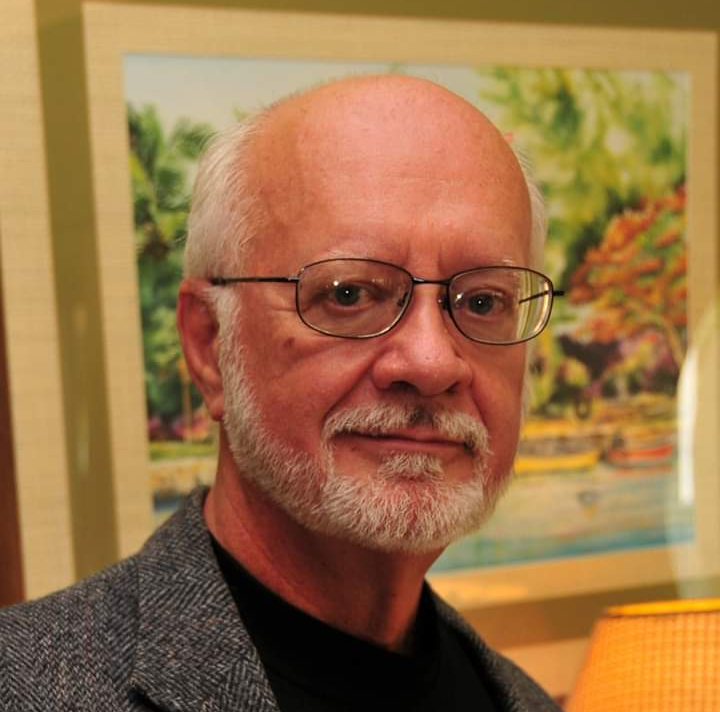 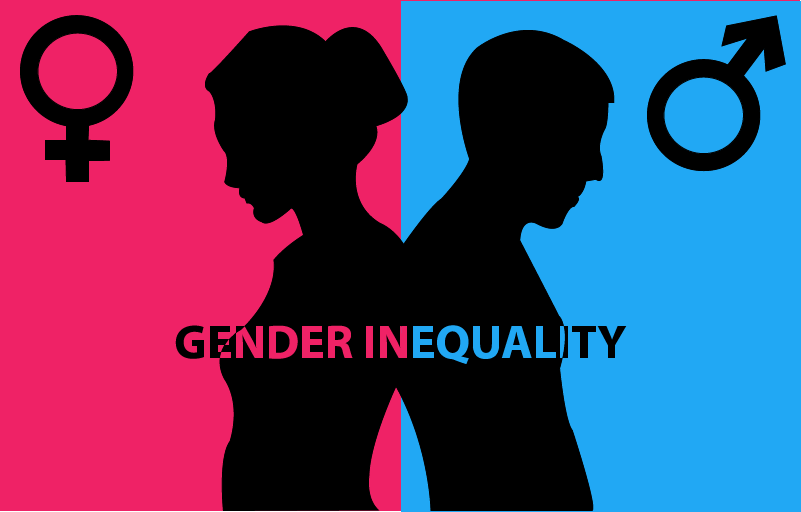 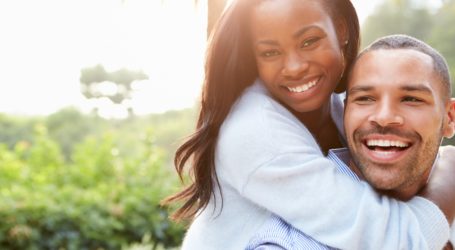