There are few things that I hate more than racism but let us look at the actual definition of racism:

It is prejudice, discrimination, or antagonism directed against someone of a different race based on the belief that one’s own race is superior; or the belief that all members of each race possess characteristics or abilities specific to that race, especially to distinguish it as inferior or superior to another race or races.

There is no doubt that racism has been and still is prevalent in our country; history will attest to that. Although not covered in the news the KKK is still active in parts of our country. It is evil to the core.

Recently our president referred to Baltimore as being “rat infested “ and that a certain congressman representing that area needed to address the situation. (please understand that my purpose here is not meant to defend the president; I am fully aware of his shortcomings) It is alleged that the congressman himself stated the same thing. The point is that the POTUS was accused of being racist because of his comment. Now if the mayor of Baltimore was white and the congressman was white would there calls of racism? Of course not.

The very definition of tolerance has changed. At one time it meant the ability or willingness to tolerate something, in particular the existence of opinions or behavior that one does not necessarily agree with.

But today if I disagree with a particular opinion or behavior of a minority group (fill in the blank) I run the risk of being labeled as intolerant or in some cases a racist. Does that mean that I have no right to disagree with anyone unless they are of my race? That is how irrational our society has become.

Let’s face it, keeping the racial fires burning is the very livelihood of certain people and chief of which is the media. Racism whether real or fabricated lines the pockets of many. What started out with MLK as a great movement supporting civil rights has been changed into something that he would be ashamed of today. What was meant to benefit the many has now been designed to benefit the few and powerful. Unfortunately, true civil rights has turned into a political charade orchestrated by many politicians for their own interests.

I am not a fan of Hollywood but recently one the actors stated that the best way to quiet the racial furor is to “quit talking about it”. I agree. Quit adding fuel to the fire. It is time to stop the slander, lies, and the hatred that leads to violence. Let us stop playing into the hands of the evil that divides us. Let us use the strongest weapon that we possess to combat this evil that is in our midst: Let us LOVE one another. If we use the “race card” let us use the “human race card”. We are all card- carrying members aren’t we? And remember that there is One who already shed His blood to bring us peace so there is no need to shed each other’s. 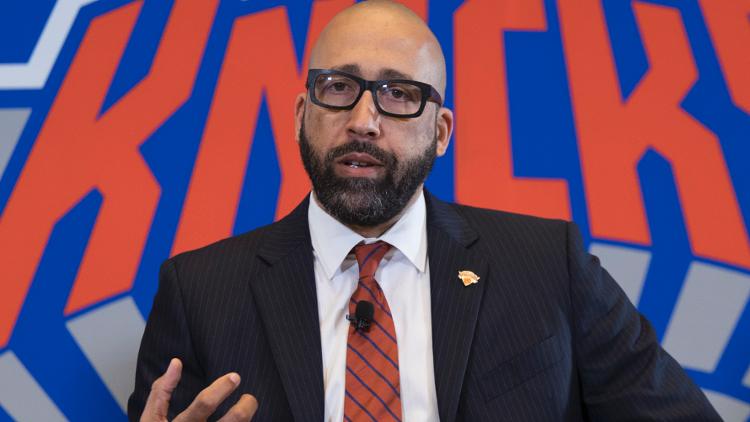 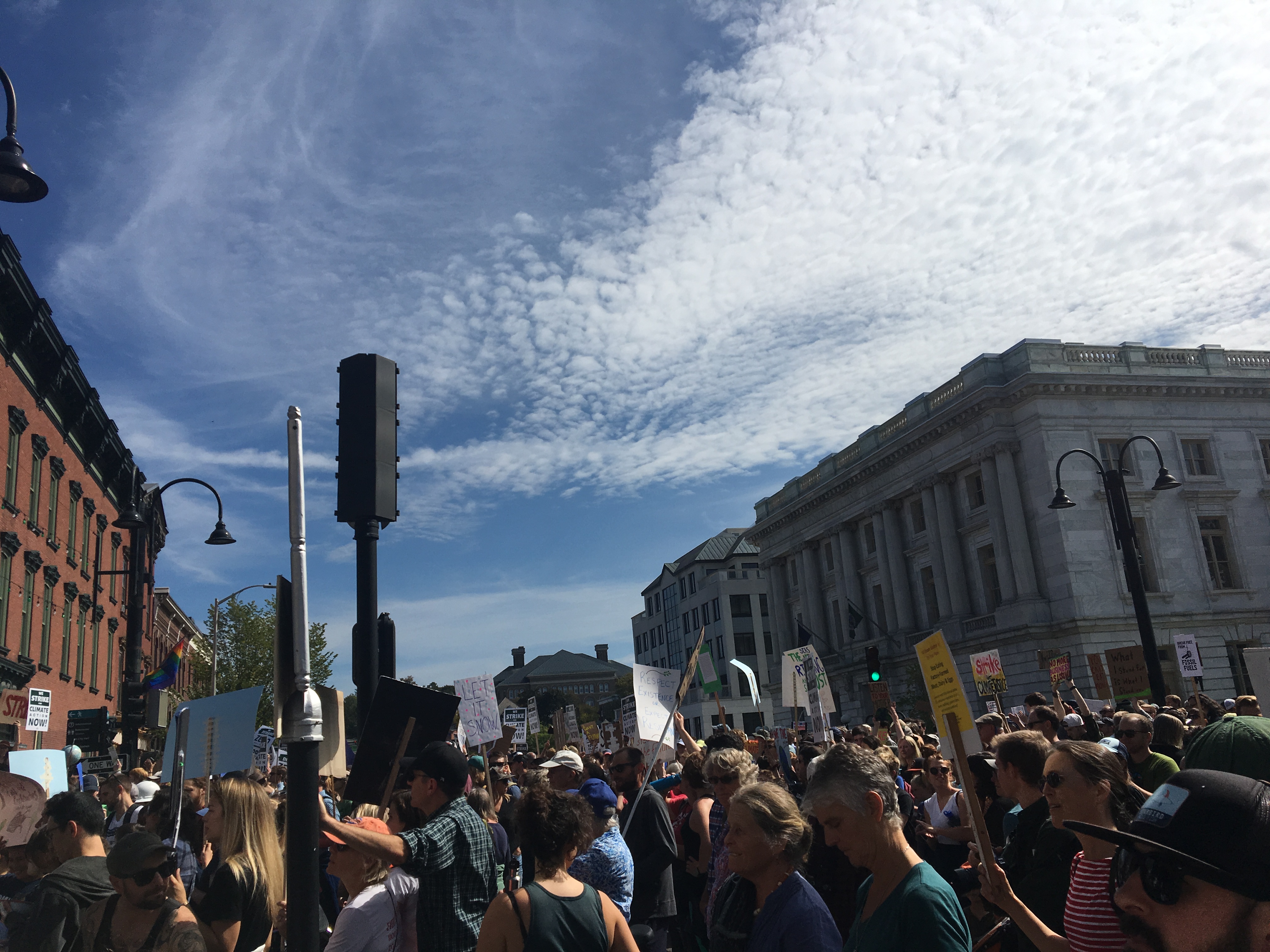 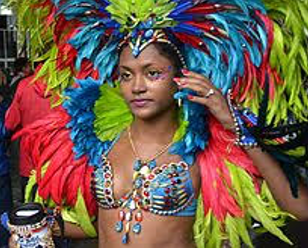