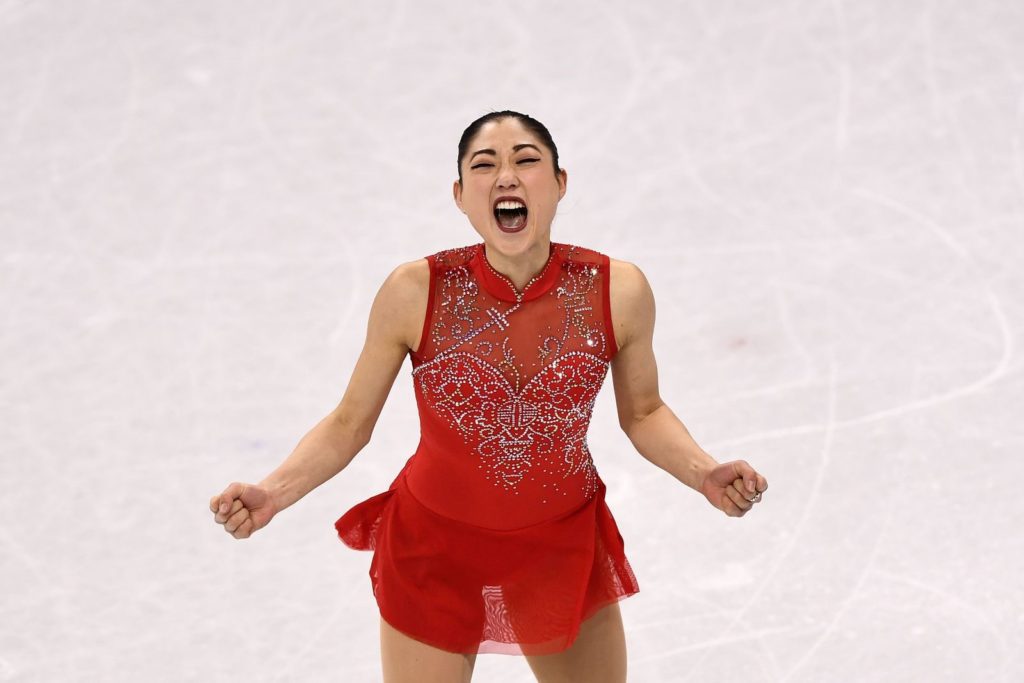 On top of a lackluster Ladies’ singles performance and barely capturing second in the Ladies’ Free program as a part of Team USA’s Team Event Bronze medal, Mirai Nagasu wasn’t done making an impact after her historic televised triple axel at the PyeongChang 2018 Olympic Games. Excuses and odd comments abound for the Olympic Bronze Medalist as even a recent apology has been unable to wash away the ire drawn from her comments immediately after the program.

After finishing in 10th overall in the Ladies’ Singles program, it was apparent that she was substantially less captivating than her Team Event performance. Nagasu, however, didn’t seem to see things that way. As confirmed by the Washington Post and NBC’s exclusive coverage of the PyeongChang Games, Nagasu said, “I would like to be on ‘Dancing With the Stars’ because I want to be a star,” talking about what her plans were for after the Games and her skating career. She went even further to elaborate “I smiled in the middle of my program, which is really rare for me. So, I enjoyed myself, and I thought of this as my audition…” If those hints of arrogance and disinterest in her Olympic performance weren’t enough, she also had a lot to say of her USA teammates in their Bronze Medal performance, only being bested by Canada and the Olympic Athletes of Russia.

When discussing her team’s prospects to medal going into her program, she said, “We got here, we got to walk in the Opening Ceremonies, and I saved the team a bit. With Adam and the Shibutanis [in the team event], we were about to lose our medals. Today, I put my medal in my pocket – here she is – and I said, “Mirai, you’ve done your job already, and this is just icing.”

It’s important to note that Ladies’ Singles event is one of the marquee events of the entire Winter Games, hardly categorical as “icing” to her Olympic experience, and that Nagasu didn’t “save” the United States from losing anything. Her reference is to the second-place finish in the Free Program portion of the Team Event. It earned Team USA 9 points towards the overall scores. That’s all well and good…except for the United States having already beaten Italy for 3rd place (and the Bronze) by 6 points. If Nagasu had placed 5th, she would’ve earned 6 points, and Team USA would’ve still won the Bronze.

Between these extremely puzzling comments that take inside the mind of the newest American figure skating sensation and a generally poor performance by the United States figure skating team all around (with Team USA not medaling better than Silver in any discipline of figure skating since 1972), the tone of U.S. figure skating ends on a sour one as the curtains close around the 2018 Winter Games. 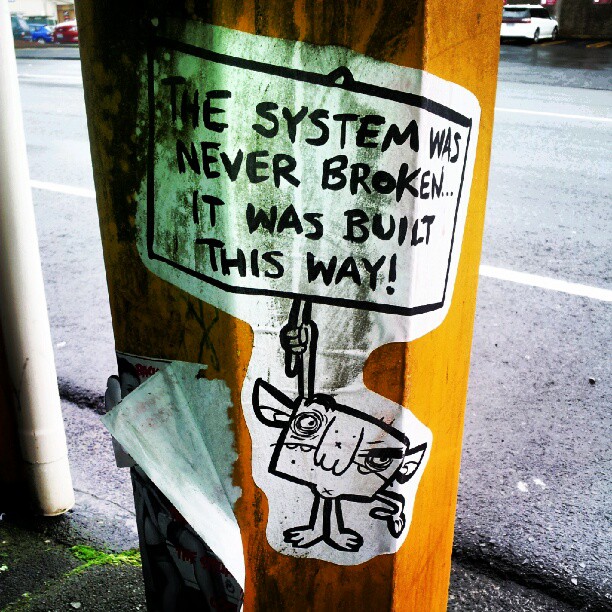 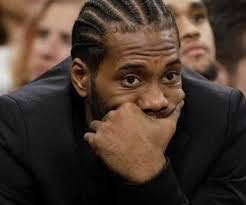 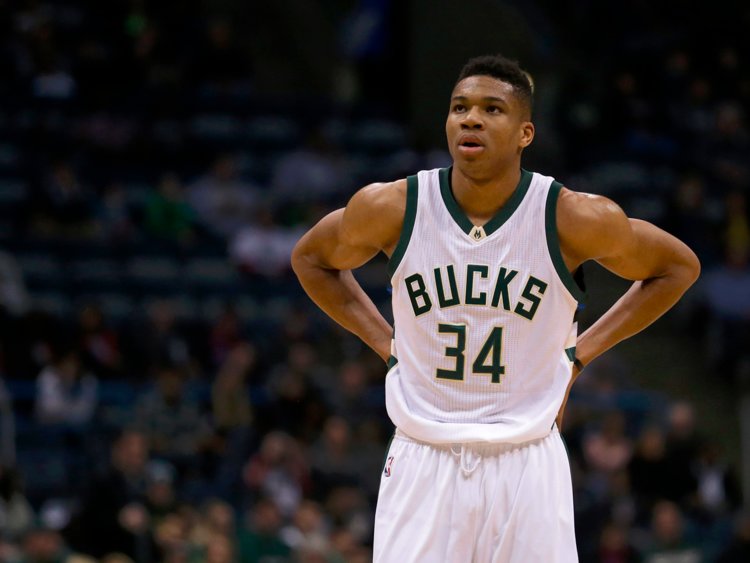