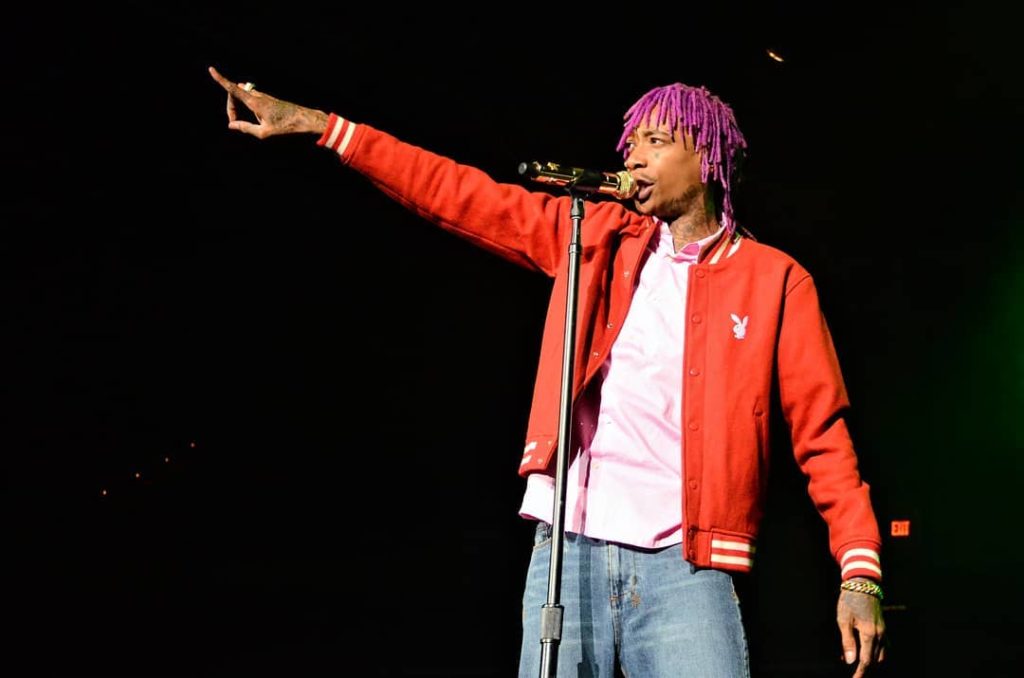 In 1969 the most improbable gathering of bands, artists, and activists happened out in some quiet mountain town in upstate New York and it has been remembered ever since as a turning point in American culture. Miami, Florida was set to be the location of the next such pivotal event when Rolling Loud Music Festival opened its doors in May for their third year and first multi-day event.

It may sound sacrilegious to compare the legendary Woodstock Music and Arts Fair with Hip-Hop’s ambitious interloper, but people are coming for the same reasons: to celebrate their culture. Never in the history of mankind has a multi-generational, all hip-hop festival of this magnitude taken place and it speaks strongly of the changing times that it is happening at all.

In a country that still has an abundance of bars and clubs that ban hip-hop culture, the existence of a gigantic mainstream, hip-hop festival in one of the most iconic cities in America points to the positive place we are heading to. I’m not trying to compare Travis Scott to Martin Luther King or anything, but there was a time – and it wasn’t that long ago – when no venue or promoter would ever risk putting this many high profile emcees on the same bill; they might even have tried to avoid having them play the same week.

But in Spring 2018 Rolling Loud prepared for the biggest gathering of contemporary hip-hop talent of all time. The festival boasted more than 50-acts including a bevy of interrelated artists. So beyond being a huge weekend for hip-hop culture, it was a huge weekend for hip-hop collaboration as well. And doesn’t Miami just feel like the perfect city for it all to go down?

Of course, New York City may be a more obvious place for an historic gathering of emcees to take place, as the birthplace of the art form and for many the zenith of hip-hop culture. Los Angeles is another city with deep hip-hop roots which could stake a claim to the crown of hip-hop culture. And then there’s Atlanta, the birthplace of Ludacris, JEEZY, Gucci Mane and such a plethora of other talents it might also be the first choice for the greatest hip-hop summit of all time.

And yet, it is Miami that was chosen and that is because Miami is perfect. From the Windy to City to the Golden Coast and all the way back to The Big Apple, where do rappers rap about taking vacations? Miami, that’s where! The 305 may not be home to as many legendary artists as New York, Chicago, LA or Atlanta, but they sure did all rap about the sandy beaches and hot nightclub scene of the Magic City.

But even more than Miami being the preferred destination of road-weary rappers looking for some R&R, it’s a city with a deep and rich culture of its own that could use a little dose of love from the hip-hop community. It is also very much a city built by immigrants and people of color. So it is fitting for it to play host to what has to be one of the biggest music festivals in history featuring predominantly black and brown artists.

For 3-Days, Scott, J. Cole, Future, Vic Mensa, Cardi B, Lil Wayne, Injury Reserve, Wiz Khalifa, Lil Uzi Vert, Young Thug, Migos, and too many more artists to list had their music bouncing throughout Miami. Even though not all the artists always send a tremendously positive message through their music, it is an impressive fact that nearly all of contemporary hip-hop royalty in the country can amass in the same place at the same time. That the expectations are of fun and excitement and not shootings and robberies marks a mighty turning point in post-millennial America. 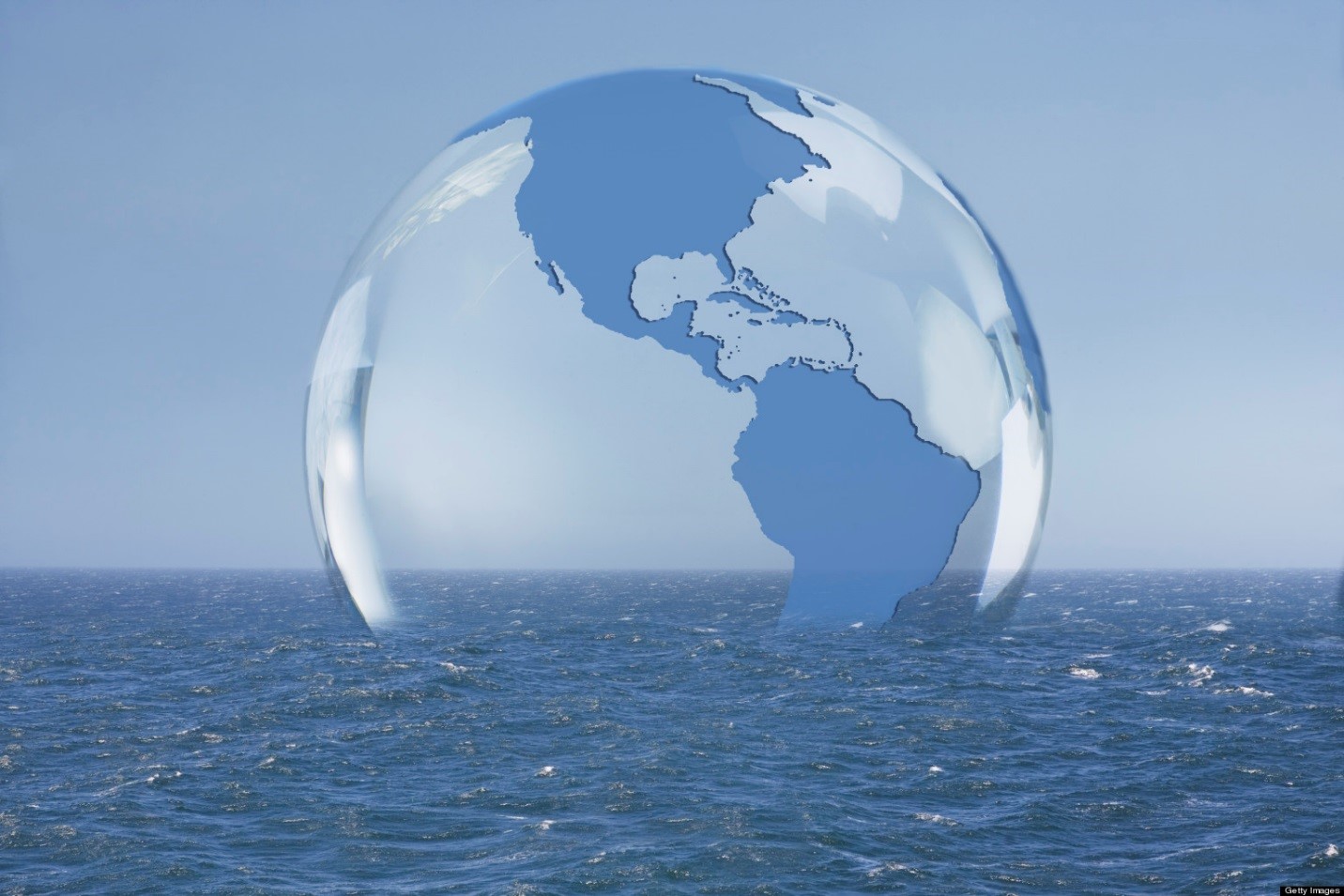