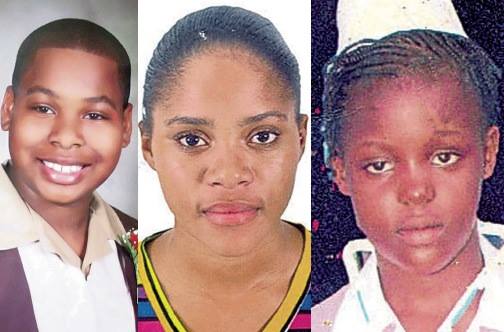 A troubling trend has been emerging in Jamaica over the past ten years, our young girls and young women are disappearing at an alarming rate. According to police sources, many who go missing are not reported to the police thus there is no concise number of victims. What however, is not lost on those sources is that boys are also going missing while there is an uptick in the number of females reported or is alleged to have gone missing.

While there might not be any definitive number of missing persons, Missing Persons Jamaica.com is a web site to which I was recently introduced. It has a listing of some Jamaicans who have gone missing over the years never to be found or heard from again. The site has a listing of 1, 629 missing persons over the last five years with the majority being females aged between 12 and 30.  Kingston leads with 699, Portland 10, St. Andrew 131, St. Thomas 31, Clarendon 52, Manchester 55, St. Ann 87, St. Catherine 316, St. Mary 23, Hanover 16, St. Elizabeth 12, St. James 117, Trelawny 45, and Westmoreland 35.

1,629 persons are missing according to the limited data which is available. How many more could there be? This is not a trivial matter. Someone or criminal organization(s) is taking our girls and young females in addition to our young boys.  National Security Minister Dr. Horace Chang seems to be cognizant of this odious act when he noted that trafficking is facilitated by criminal enterprises and government will commit more resources to tackle them. Maybe the government is feeling the heat from one of our international partners, the USA.

The recently released United States of America’s 2019 Trafficking in Persons report has ranked Jamaica as tier 2, noting that the Jamaican government does not meet the minimum standards for the elimination of human trafficking. Human trafficking is defined as the action or practice of illegally transporting people from one country or area to another, typically for the purposes of forced labour or sexual exploitation.

That scathing report definitively stated, that for 2019 the government identified fewer victims compared to the previous year, provided minimal services to identified victims and did not refer any Jamaican victims to shelters and convicted only one trafficker.

For clarity, TIER 2 listings are countries whose governments do not fully meet the Trafficking Victims Protection Act’s (TVPA) minimum standards, but are making significant efforts to bring themselves into compliance with those standards.

In the wake of the aforementioned US findings, it has been reported that The Office of the National Rapporteur on trafficking in persons has identified four hot spots in Jamaica where human trafficking thrives.  They are Rippon Road in Kingston, Back Road in St. Catherine, Truck Stop in St. Ann and Hip Strip in Montego Bay. At each identified site, there is a thriving sex trade industry. According to the Rapporteur’s office the majority of the victims in the sex trade are women.

Speaking at the launch of a human trafficking survivors’ handbook and human trafficking e-learning platform, the National Rapporteur, Diahann Gordon Harrison noted that Jamaicans must disband the myth that human trafficking does not happen in the country. Dr. Chang is quoted as suggesting that cultural acceptance of the exploitation of young women and girls is one of the factors that makes it difficult for the country to fight human trafficking. That might well be so but more needs to be done, this is a national crisis.

There is a sickening cultural disconnect in this country as it relates to our females who have gone missing, both the minister of national security and the Rapporteur seems to be painfully aware of this cultural anomaly. For once, I cannot disagree with the minister. I would assume that what both are saying in other words is that our missing boys, girls and women are grossly underreported by families and friends.

Make no mistake, when our girls and young women go missing, far too many people either don’t care or are dismissive.  As it relates to our missing girls, the public response can be quite brutal if not worse. Often times, when their plight is brought to public attention, some of the insensitive amongst us can be quite caustic, ever so often, their response will either be, she gone to look for her man or the gal bad. They, in essence, accept that glib and non-caring excuse as factual rather than empathise and question.

Some of the missing might be genuine runaways escaping abusive homes and poverty but evidence shows human trafficking is a Jamaican reality that needs to be addressed. Unlike those uncaring individuals, it is frustrating and devastating for the families who are left to wonder if their loved ones have been abducted and sold into the sex industry or even worse, killed and dumped in some unmarked grave or caves in the hinterland.

There aren’t many ways to bring an end to the anguish many families continue to experience, however, as a first step when loved ones go missing for no justifiable reason, families must continue to care, use social media, national news outlets to bring national and international attention to the plight of the missing. Most importantly, families should not allow themselves to be held captive by feelings of shame and embarrassment when situations around the disappearance involve crime, sex trafficking and drugs.

However, the onus to rid the nation of this scourge does not rest solely with the families of the missing, government agencies need to play a pivotal role in focusing national attention by developing a detailed data base and using public service announcements to keep pressure on those involved in the sex industry. Peace! mocobarrett@yahoo.com 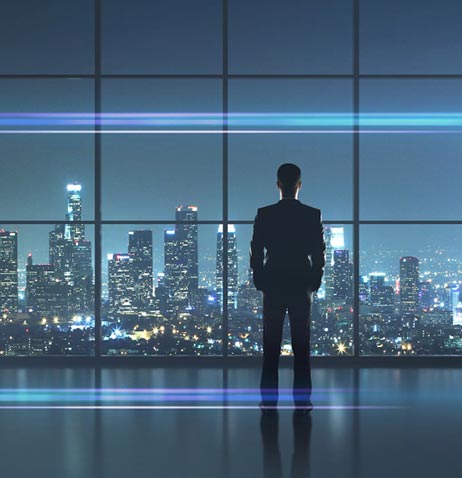