It’s everywhere — the smell of marijuana, that is. You’ll be lucky if you take your kid to a park, playground or public space, and NOT smell it. Reggae singers such as Jacob Miller, Peter Tosh and even the legend himself, Bob Marley, would be so proud (and are probably jealous now!) of the times we’re living in, today. What was once considered an outlawed substance is slowly finding its way in massive, global conferences such as “CanEx“; or annual “4/20” celebrations throughout the U.S. usually observed on April 20. Its aesthetic is also the theme of songs of almost all genres. One of my favourites  is “Indica Badu” by Logic and Wiz Khalifa. Cannabis is also being showcased at coffee shops such as “Caffeine Underground” in Bushwick, and is the theme in TV series/programs such as “Weeds” and “Bong Appetit“. Also, let us not forget, our own “New York City Cannabis Film Festival“.

Just as elaborate and expansive, the forms in which marijuana — particularly where there’s THC in it, is expressed via products also known as “edibles” is moving at a rapid, creative pace. You can find it in sodas, of course brownies, cookies — no not on your computer — gum, massage oils and even mints! All these contribute to a sophisticated, fresh and clean way of intake especially, BREEZ Mints.

Multi-functional, the Cali-based company provides these mini-metallic tins consisting of several options. There is the combo of CBD x THC called “Cinnamon CBD 1:1” and another favorite, “Royal Mint ” — a THC-only blend. You can relax, there’s no ashtrays needed. Don’t worry about shoving that towel under the crack of the door. And even when you’re not smoking , but carrying — there’s no giveaway scent of what’s on you. It’s small enough to fit in a purse, pants-pocket or in that hipster shoulder-bag/ fanny-pack of yours. 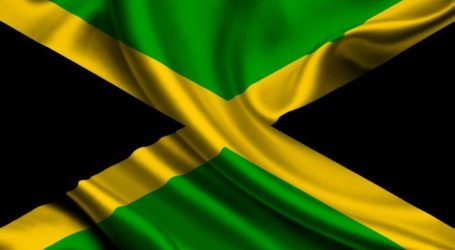