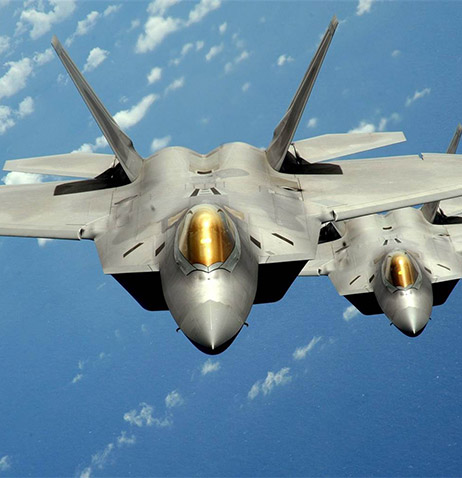 Unless capitalism is reformed, the very democratic order will be threatened,’ writes Thomas Piketty in Capital in the Twenty- First Century. However, corporate America stands in a renunciation of this statement, especially when it concerns the devastating effects of climate change.
Whereas capitalism is a required condition for political freedom in America, it cannot be denied that ‘industrial capitalism’ has birthed a new and brutal system of injustice that now requires democratic reform, climate fairness, and a change in universal knowledge and corporate and financial power structures.
For it is all about the sanctity of money.
Even while HRH Prince Charles agrees, that a “fundamental transformation of global capitalism is needed, to halt dangerously accelerating climate change that would bring us to our own destruction;” Shell Oil continues to drill in the Arctic, the Keystone XL pipeline campaign gains considerable improvements, and fracking continues to boost domestic oil and natural gas production across the United States.
And in the meantime, glaciers are rapidly melting, ocean levels are rising, forests are burning, storms and floods are getting stronger, oceans continue to acidify, thousands of people are dying from infectious diseases, and the exodus of immigrants in search of economic development soars.
It is now clear, that if carbon dioxide emissions are to be gradually decreased, then the main pillar of dialogue should not only be centered on scientific and political inquiry but on social, economic and legal inquiry as well.
It is good for ‘market sceptics’ to continue their arguments that “the market will not work by putting a price on carbon emissions, and that, tradable permits will not deliver the needed emissions reductions, nor bring about the radical (non-marginal) technological progress and social change needed to wean us off carbon.” Conversely, setting a price on carbon emission will see considerable improvements to a new market structure. Economist and environmental activists alike agree, that an efficient low cost will stop state legality, and the climate change propaganda of the political right, thus, limiting the calamity of consumerism and inequality that the world is presently experiencing.
In essence, climate change cannot be stopped while ‘fossil fuel capitalism’ remains the prevailing system of the world. Elaborating further, hierarchy domination of the markets and accumulation of profit is the tyranny of a corrupt injustice. It oppresses people, molding them into subservient and docile creatures, thus making capitalism inconsistent with democracy —
Because corporate capitalism is not a democracy.
While critics further uphold the Smithsonian notion of “laissez-faire capitalism” as a valid claim to withdraw from carbon pricing, this claim can also be surpassed by the fact, that Adam Smith was a hopeful and judicious egalitarian who supported economic equality as well. For Smith, ‘laissez-faire’ was also a program for the reestablishment of order in the market, and was also persuaded, that equality and lavishness could be achieved in a civilized society.
It is also evident, that if the logic of capitalism started with the market, then it can be readily seen, that a market approach can also be used as a foundation in the reformation of capitalism to solve the problem of climate change so that a future for succeeding generations can be secured.
Accordingly, democratic idealist George Soros asserts in his ‘open society’ discussions that “market fundamentalism” is a greater threat to individuals than either communism or socialism because of the widespread belief that free economic competition can cure all the world’s ills.”
And it is here, that the policy responses to climate change by the International Monetary Fund (IMF) the World Bank, the European Union (EU) and the International Energy Agency IEA come into serious play in the reformation of capitalism as a means to solve the problem of climate change.
It is here, that their approach to facilitating carbon markets need to be scrutinized.
In this regard, it’s important that these institutions begin to re-examine their administrative controls on climate change. The sought after the prospect of slowing the growth in greenhouse gas emissions and helping countries organize for a 2°C warmer world can only be achieved by stepping up mitigation and transformation of the market. It is imperative that COP 21 reach a new agreement in Paris in December because the struggle between capitalism and the environment cannot be determined by further increases in inequality and poverty and the suppression of basic human rights.
As to whether these are the internal contradictions that Karl Marx prophesied would eventually stagnate capitalism is open to much dispute, but, it cannot be denied that global warming is the cause of prompt and unequal capitalist development in the world at large. Capitalism must be reformed because “there are collective social needs, such as disease control, environmental threats, and education that a free market ignores.”
On balance, ‘it is changed in price that shapes the laws of supply and demand.’
(Rebecca Theodore is a syndicated Op-ed columnist based in Washington DC).