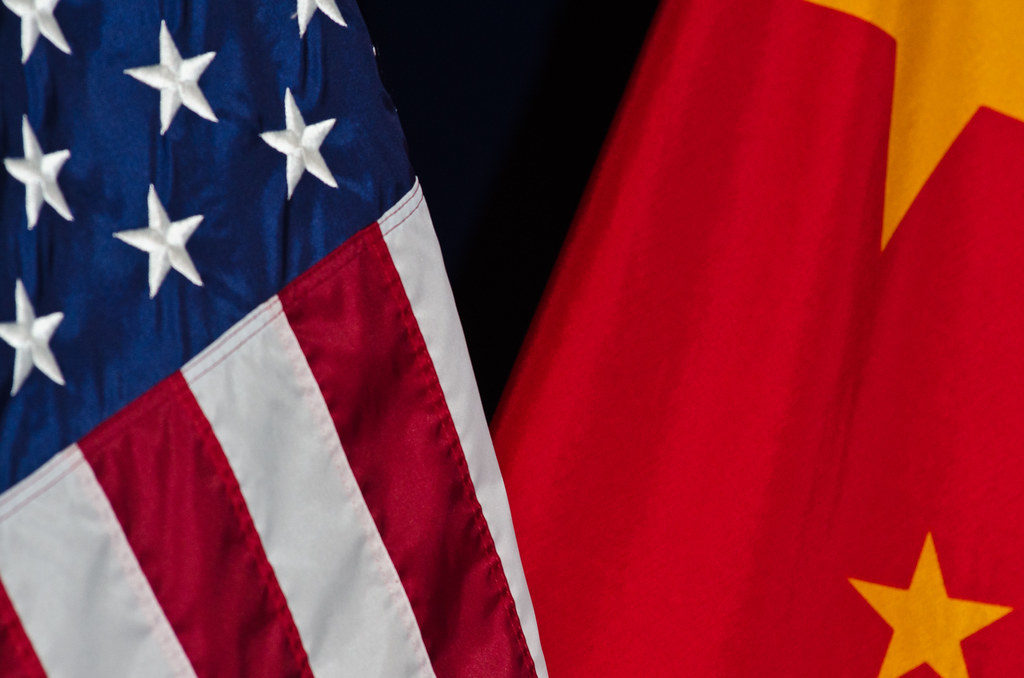 The U.S. – China trade war further deepened on Monday with Beijing’s announcement it would raise tariffs on $60 billion of US goods after Washington increased tariffs on $200 billion of Chinese goods from 10% to 25%.

Chinese spokesman Geng Shuang, said in a statement that China would “never surrender to external pressure”.

Prior to the disclosure U.S. President Donald Trump, said in a tweet “there will be nobody left in China to do business with. Very bad for China, very good for USA! But China has taken so advantage of the U.S. for so many years, that they are way ahead (Our Presidents did not do the job). Therefore, China should not retaliate-will only get worse!”

He continued to warn against the implications a non-settlement of a deal could have on businesses in China.

“I say openly to President Xi & all of my many friends in China that China will be hurt very badly if you don’t make a deal because companies will be forced to leave China for other countries. Too expensive to buy in China. You had a great deal, almost completed, & you backed out!”

Global equities are already falling amid the escalating tensions, with major U.S. indexes down more than 2 percent. The U.S. dollar has also slipped against a basket of currencies, according to a Reuters report. 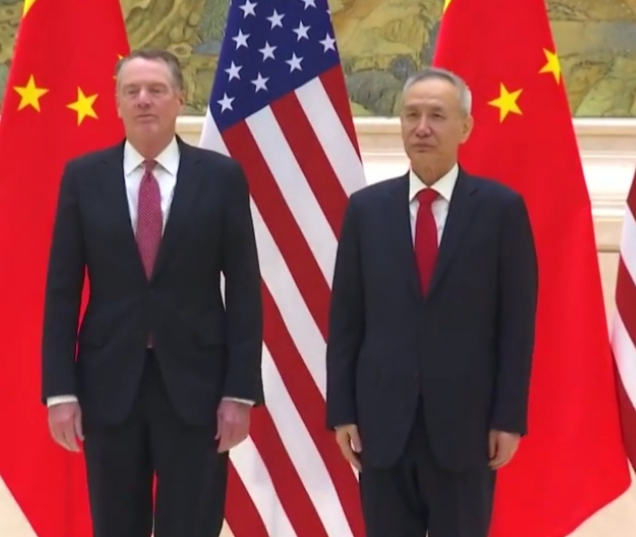